‘Joyland’ to release on November 18 in Pakistan 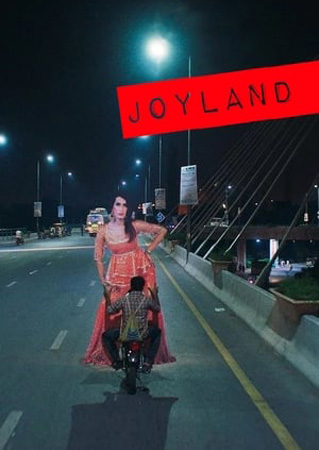 After bagging several international awards, Saim Sadiq’s Joyland will be released in Pakistan on November 18, the director confirmed.

The Federal and Provincial censor boards have given a green light to the award-winning film.

Sadiq had always maintained that Joyland was meant to be watched by Pakistanis but the question of whether it could, had remained a matter of debate. But Saim has assured there is nothing in his film that could irk censor boards.

Reinstating that the film was always made to be viewed by Pakistanis – with the Cannes win being a cherry on top – he added, “I knew the intent was always to screen the film in Pakistan, this whole other thing of going to Cannes and stuff, that just happened. But I made the film to show it here.”

It was the first-ever Pakistani competitive entry at the Cannes festival and also won the Jury Prize in the “Un Certain Regard” competition, a segment focusing on young, innovative cinema talent. “It’s a very powerful film, that represents everything that we stand for,” Queer Palm jury head, French director Catherine Corsini, told AFP earlier.