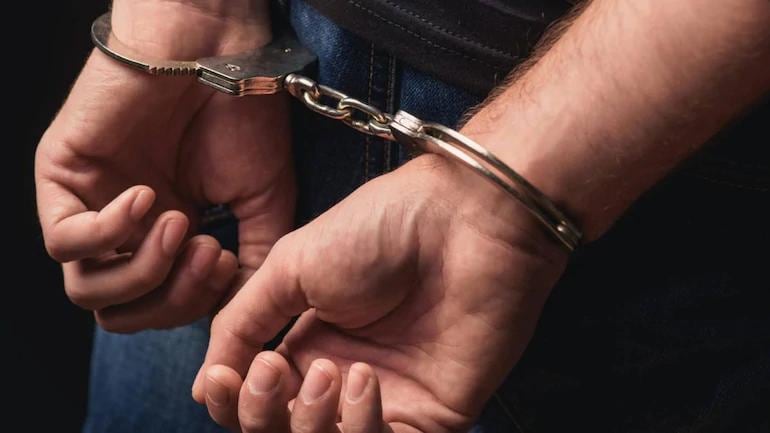 D.I.KHAN: The Dera Police on Monday arrested a man on a charge of murdering his wife and daughter over a domestic dispute here in ‘Chota Bazar’ area in the jurisdiction of City Police station.

According to a police spokesman, Jamil Rajput, a resident of ‘Chota Bazar’, allegedly killed his wife and a daughter over a domestic issue.

After committing the crime, the suspect escaped from the scene. However, the police team led by DSP City Sagheer Gilani and City Police Station SHO Khanzada Khan took immediate action and nabbed the culprit at Western Circular road who was trying to escape to Punjab. The police also recovered the weapon used in the crime.