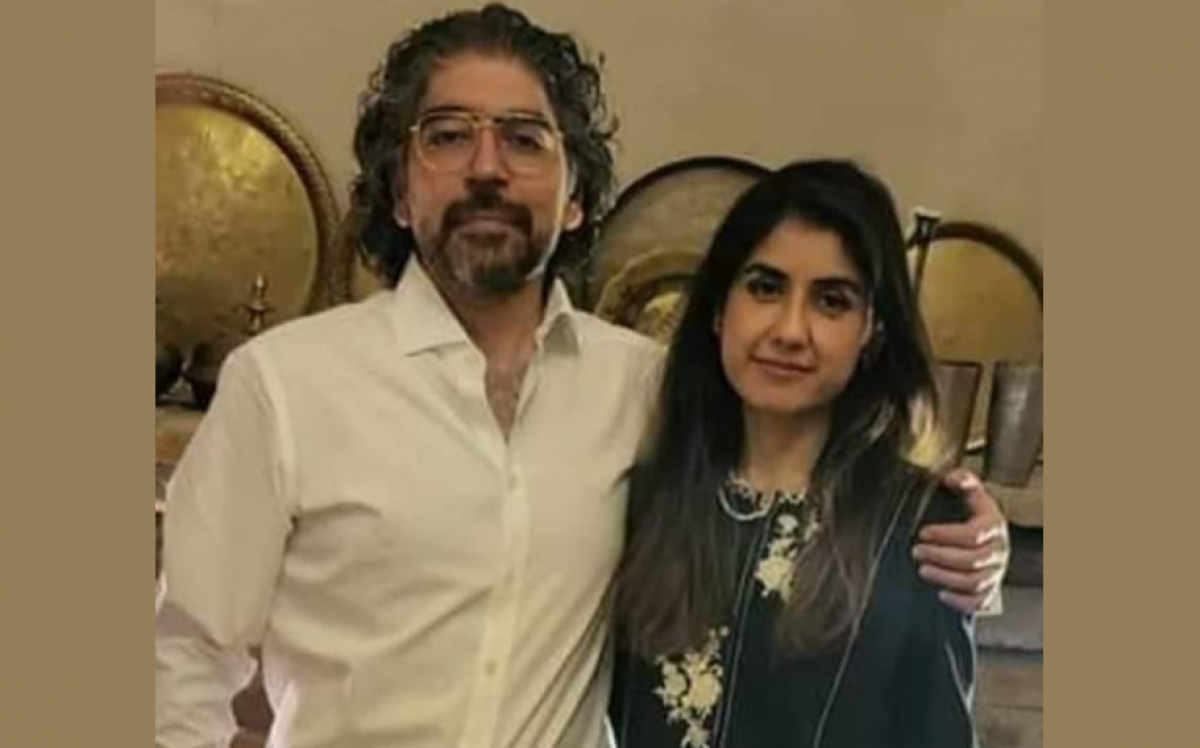 An FIR of the murder of Sara, daughter-in-law of senior journalist Ayaz Amir, was filed at Islamabad’s Shahzad Town police station. The accused, Shahnawaz Amir, will be presented in court today (Saturday).

Ayaz Amir’s daughter-in-law was brutally murdered by her husband Shahnawaz in the Chak Shahzad area of Islamabad on Friday.

It was further stated that as soon as Shahnawaz, the suspect, saw police in his home, he locked himself in a room.

“And when locks of the room were broken to arrest him, stains of blood were found on his shirt as well as on his hands. Later, Shah Nawaz confessed to have committed the crime. He also took the police to the bathtub where the body of his wife was lying. There were injury marks on her head,” the FIR concluded.

According to reports, it had been just three months since Sara and Shahnawaz had been married. They met online, the sources said, adding that Sara worked in Dubai and had reached Pakistan just a day back and purchased a car. The couple reportedly got into an argument at night at the farmhouse where they were staying with Shah Nawaz’s mother. The sources said Shahnawaz hit Sara with an iron object and she fainted. After this, he reportedly moved her to a bathtub and opened the water tap.

A forensic survey of the crime scene has been completed and the murder weapon and other evidence sent for analysis, the sources said, adding that Shah Nawaz’s mother witnessed everything and called the police.

Ayaz Amir, talking to the media, expressed his shock and pain over the news. “I would wish this upon no one,” he said “When I got the news…what can I say?” he added finding himself at a complete loss of words. “It is something that shakes you to the bones,” he confessed. However, Amir declined to reveal further details about the incident, saying they were “legal matters”.