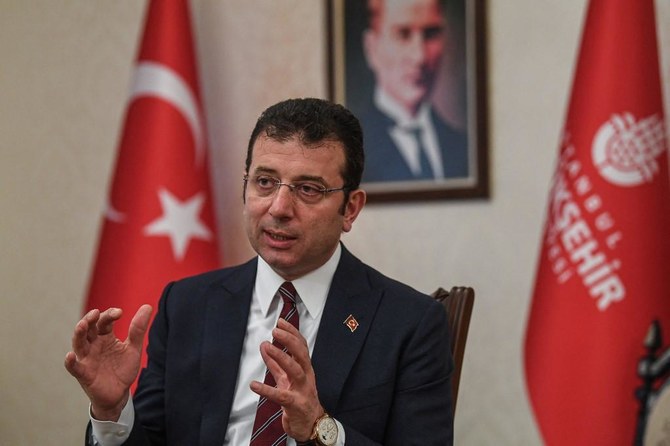 Istanbul: Istanbul’s popular mayor tried to fight off a ban from politics on Wednesday in a trial stemming from his stunning election victory over a close ally of President Recep Tayyip Erdogan in 2019.

Ekrem Imamoglu’s fate is being watched closely for signs of judicial independence nine months before a general election in which Erdogan will struggle to extend his two-decade rule.

The 52-year-old mayor is the most internationally recognised of the opposition leaders who might run against Erdogan.
He also has the most intense personal rivalry with the powerful Turkish leader.

AFP reporters saw police seal off the roads leading to the Istanbul trial courthouse with metal fences as a security precaution aimed at keeping away protesters in the highly anticipated trial.

The mayor was planning to appear in court to hear the verdict either later Wednesday or before the end of the week.