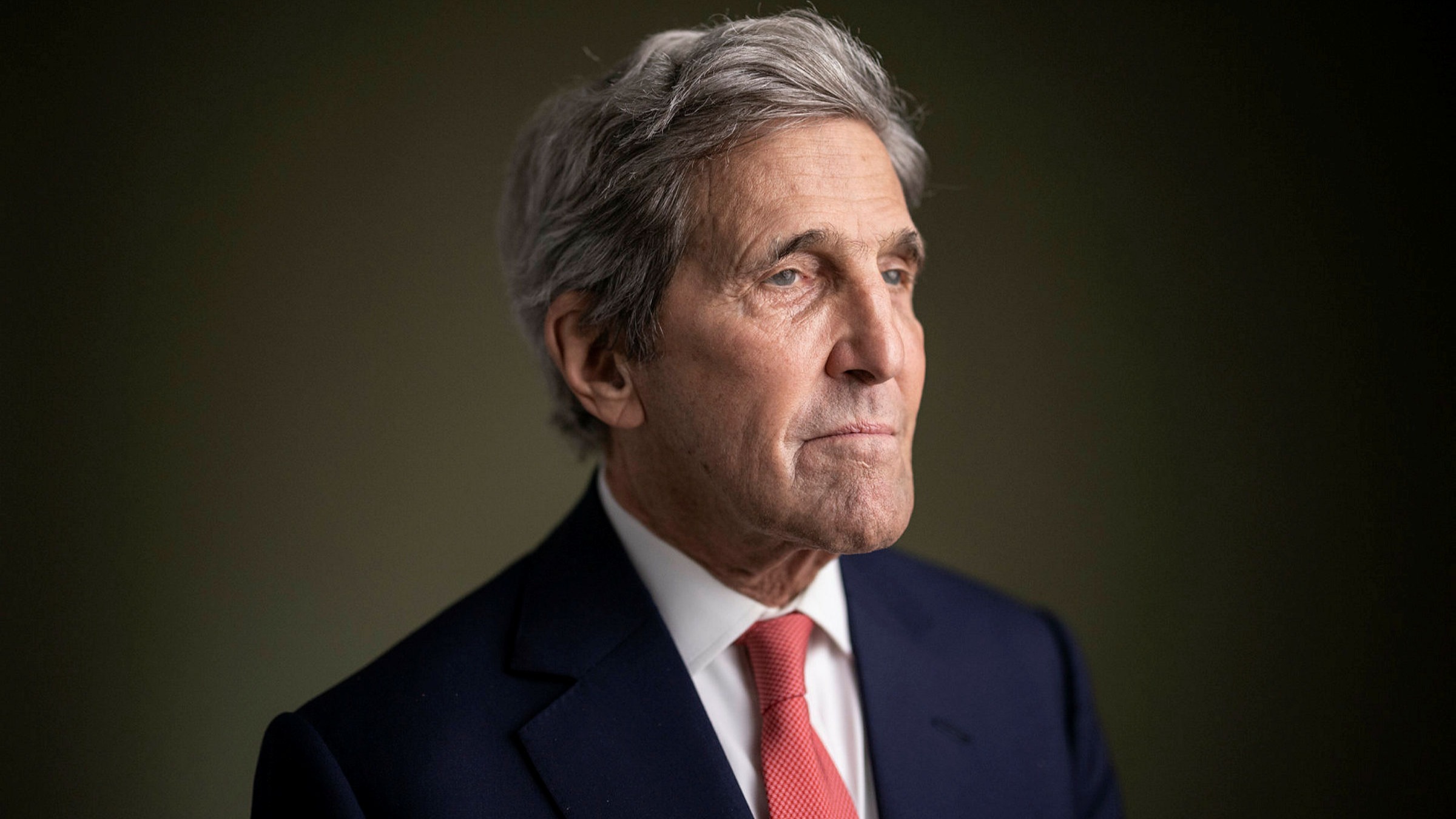 NEW YORK: The US Special Envoy for Climate Change John Kerry on Tuesday called on Prime Minister Muhammad Shehbaz Sharif, on the sidelines of the 77th session of the United Nations General Assembly.

During the meeting, both leaders discussed the adverse impacts of climate change and the disaster caused by climate change-induced floods in Pakistan.

The prime minister, who is currently in New York to attend the UNGA session, also met multiple world leaders and raised the issue of the negative impacts of climate change on Pakistan despite its nominal carbon footprints.

Earlier, the prime minister, talking to a private television channel, asked the international community to turn their sentiments of solidarity for Pakistan’s flood survivors into action for their rehabilitation and reconstruction of the affected areas.

The prime minister, in his address to the 193-member Assembly on September 23, is also likely to highlight the flood situation in Pakistan and appeal to the international community to extend its support for relief and rehabilitation of the flood-stricken people.

Amidst his back-to-back engagements, the prime minister also chaired a virtual meeting to discuss the review of the relief and rehabilitation activities back in Pakistan and directed for urgent arrangements to ensure an adequate supply of baby food for the flood-affected children.