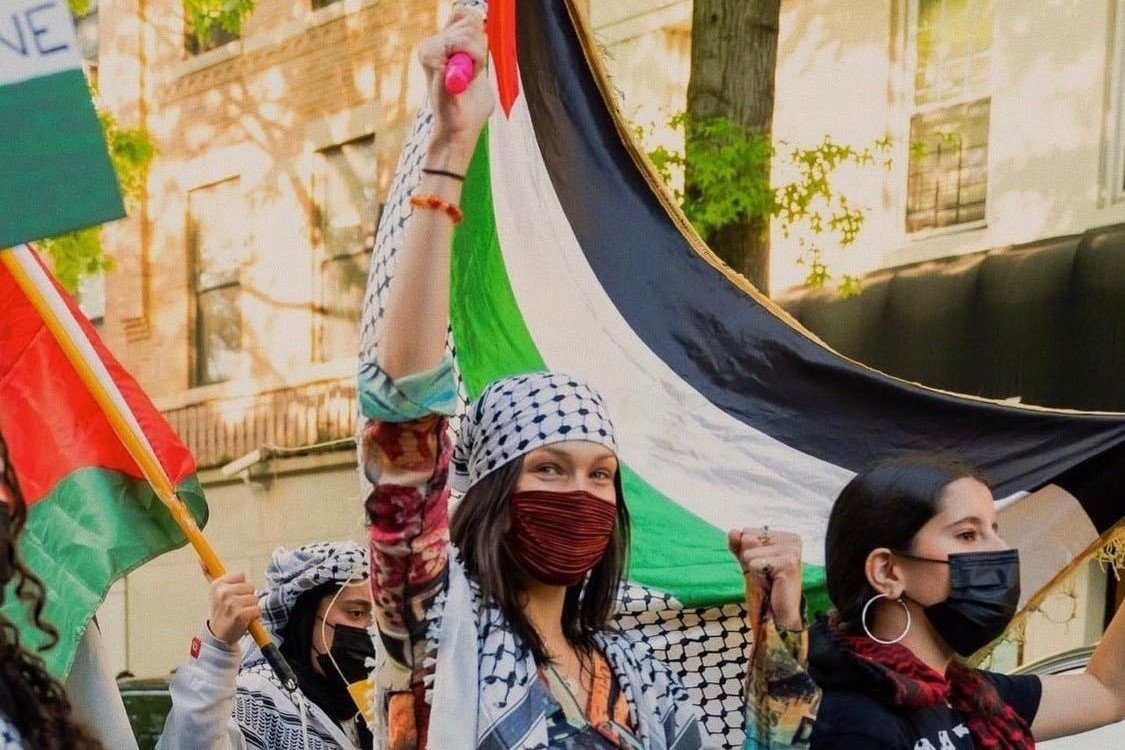 RAMALLAH: Hundreds of Palestinians have demonstrated in the northern West Bank to condemn the arrest of an activist wanted by Israel.

Palestinian security forces on Monday detained Musab Shtayyeh in the West Bank city of Nablus, according to a member of his family, who spoke on condition of anonymity.

Shtayyeh, from the town of Salem, east of Nablus, is accused by Israel of being a member in the military wing of Palestinian group Hamas, and involvement in a shooting attack in the West Bank in which a settler was injured.

After his arrest, Palestinian gunmen blocked a number of roads in Nablus and set several cars ablaze, according to eyewitnesses. Hamas, which rules the Gaza Strip, also condemned Shtayyeh’s detention and demanded his immediate release.

There was no comment yet from the Ramallah-based Palestinian Authority on the arrest.