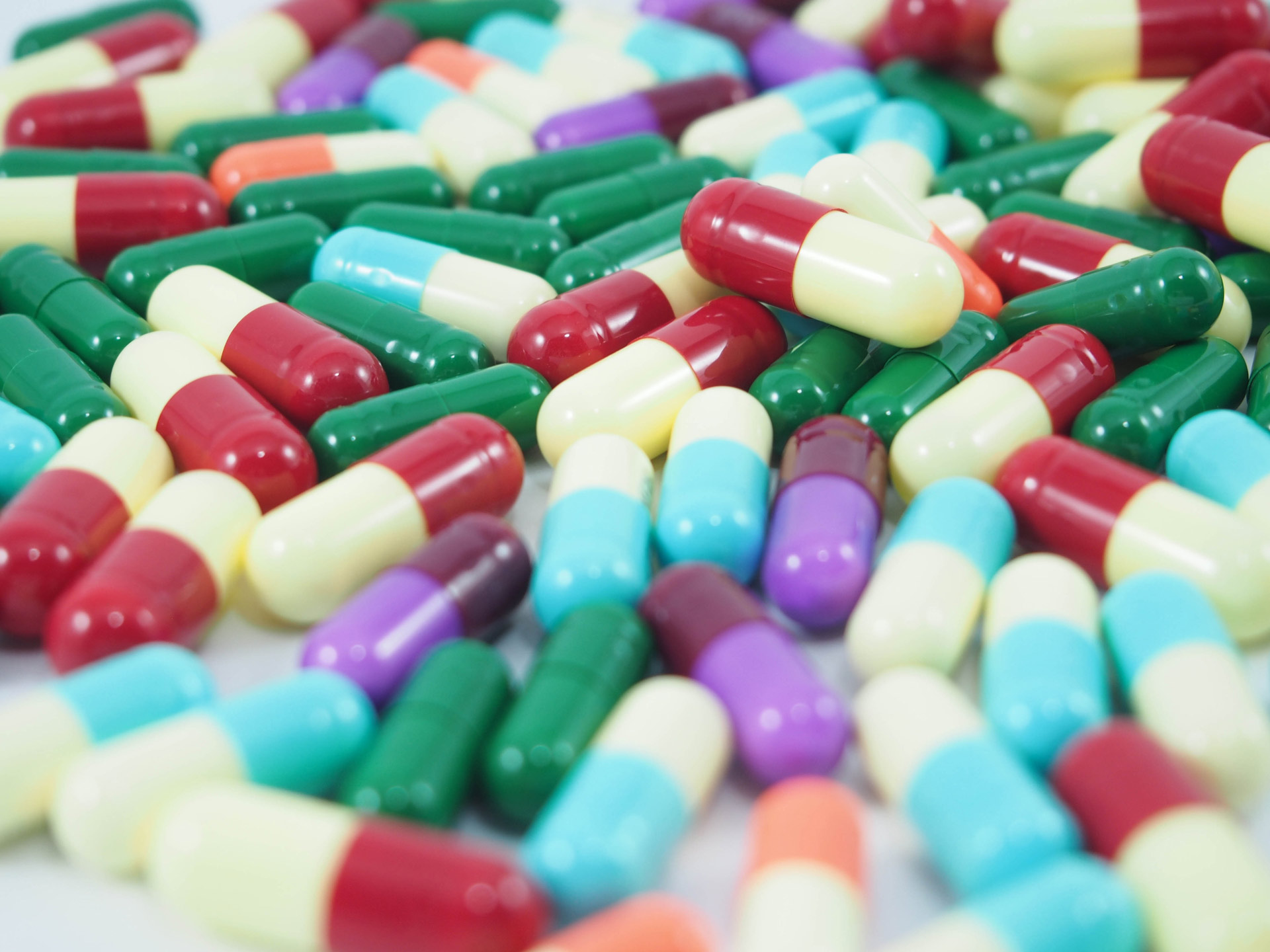 The Anti-Narcotics Force (ANF) took swift action on Tuesday at Islamabad International Airport and found 110 charas-filled capsules in a passenger’s stomach. In a separate operation, the ANF officers thwarted an attempt to smuggle heroin by finding it in a package booked for Canada.

As per the ANF spokesperson, the accused was a resident of Khyber District and was going to Bahrain from Islamabad Airport.

During the routine checking, the ANF officials, foiling the bid of smuggling, detained him for concealing 110 capsules of charas weighing 636 grams in his stomach.

On the other hand, the ANF managed to seize 1kg and 840 grams of heroin during a separate investigation from a package that was booked from Karachi to Canada at a local courier agency.

“1kg 840 grams of heroin was expertly hidden in cartons and two separate cases have been registered against the accused under the Anti-Narcotics Act and further investigation has been started,” said an ANF official.