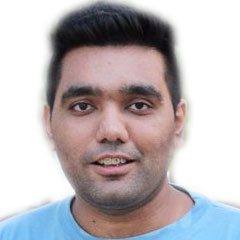 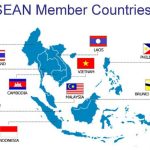 It does not suit Pakistan to stay away from finding new friends around the world. I genuinely believe that this century belongs to Asia, more specifically to the countries part of ASEAN and SAARC. The condition in which SAARC is operating does not suit Pakistan. Afghanistan and Bangladesh are not willing to work with Pakistan. […] 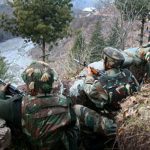 The recent statement of Indian Army Chief General Bipin Rawat aimed to appease Indian nationalists. BJP hardliners, including Modi have been giving harsh statements against Pakistan throughout their election campaigns. War will not favour either India or Pakistan because any conflict has the potential to transform into an apocalyptic nuclear war. India will never plunge […] 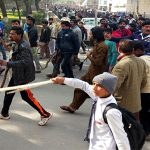 Kasur has become subject to some reprehensible acts in Kasur of late. Cases of child sexual abuse are rising. Zainab lost her life and the tragedy indicated at the negligence of the rulers. The  girl was abducted for about five days and the police could not do anything. For a moment, one might feel that […] 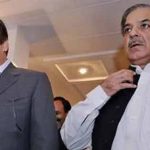 Foreign stakeholders and international establishments have often tried to influence the politics of the country. Some crucial instances in this regard include the National Reconciliation Ordinance (NRO) and the ‘do more’ threats from the US. The reason for this is that foreign powers have their preferred politicians in Pakistan so that their interests can be […] 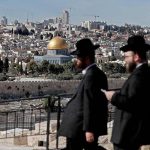 There is an ongoing debate in America over the Trump Administration’s foreign policy. Scholars and analysts are seriously pondering over the grave situation the country is facing at an international level, which is, American retreat. Donald Trump became president of the world’s strongest country with the slogan, ‘America first’. His intentions were already unambiguous in […] 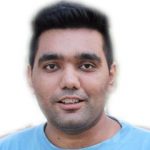 Relations with both KSA and Iran have immense importance for us in Pakistan. Iran was one of the first countries to recognise Pakistan. Saudi Arabia is the most sacred place for the Muslims because among others, there are two most important holy sites in the country. The two countries have long been helping Pakistan in […] 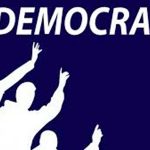 Nawaz Sharif recently said that Pakistan was once again on the path of obliteration. And this revelation from him came after his removal from premiership. Before that, everything was fine-tuned. It is quite strange to observe that he cannot even trust the government of his companions and even his brother. How come he can say […] 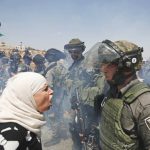 Donald Trump’s recent support to move the Israeli embassy from Tel Aviv to Jerusalem rocked the whole world, but Muslim countries in particular. The decision that other American presidents could not make due to the fear of a severe backlash from the Muslim world was made by Trump. Trump also asked the American authorities in […] 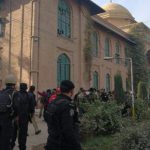 The month of December is already recalled as a bloody one for Pakistan — primarily owing to the 16 December, 2014 attack on Army Public School (APS) in Peshawar. Again another heartrending incident happened on December 2, 2017 when the terrorists got into the Agriculture Training Institute Peshawar and killed 9 people — 6 of […] 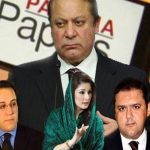 It is a fact that at present no man in the world is ‘Sadiq’ and ‘Ameen’, but the way our politicians are using this fact for saving themselves is irksome. A person, who has been declared disqualified from one branch of state by the judiciary, should not be allowed to head a party. If he […]