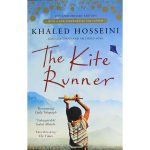 The Kite Runner is a novel written by Afghani writer Khalid Hosseini, who later took political asylum in California, United States, after the emergence of the Taliban in Afghanistan. The book contains twenty-five chapters, it narrates a story of two childhood friends and also depicts the picture of Afghanistan before and after the emergence of […] 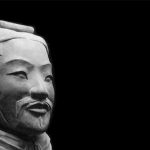 “The Art of War is as important for the generals of any nation as oxygen is necessary for living things; military action is important to nation – it is the ground of death and life, the path of survival and destruction, so it is imperative to examine it.” Art of War is a book of […]