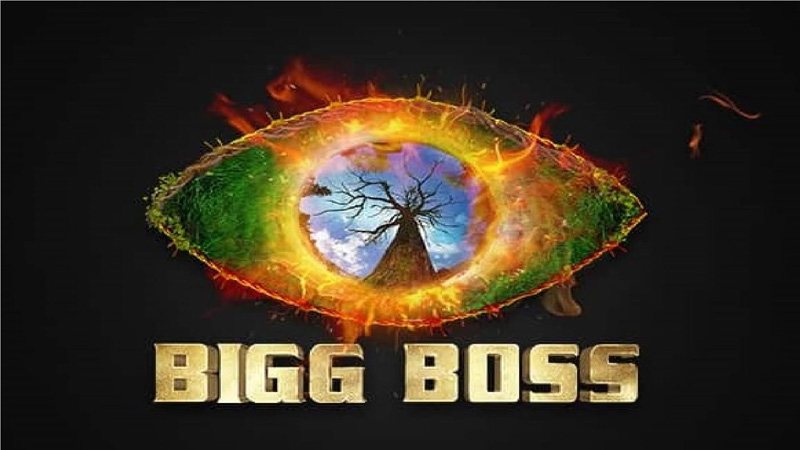 The most-watched reality show Bigg Boss, hosted by Salman Khan, is coming up very soon with a new season and the reports reveal that the first episode will be premiering on October 1. Colors TV released the first promo through their Instagram handle with a caption: “Inn 15 saalon mein sabne khela apna apna game, lekin ab baari hai Big Boss ke khelne ki Dekhiye #BigBoss16 jald hi, sirf #Colors par!” As per the reports, the show will premiere on the 1st of October. The first episode will be divided into two parts and the second half of the episode will be released on October 2. According to IndiaToday, so far the makers have not revealed the confirmed list of contestants but a tentative list is circulating on social media which includes names like: Vivian Dsena, Faisal Shaikh, Shivin Narang, Kanika Mann, Arjun Bijlani, Munawar Faruqui, Farmani Naaz and many more. In the last season of Bigg Boss, Tejasswi Prakash won the winner’s trophy. Let’s see who wins the trophy for this season.