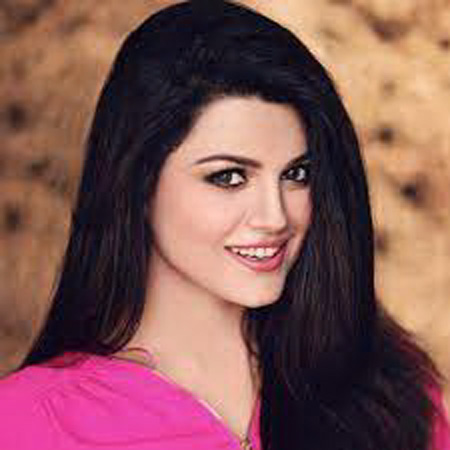 Supreme Court (SC) dismissed the contempt petition after Sophia Mirza’s withdrawal in the case related to the custody of twin daughters of the actress.

During the hearing, the court reprimanded the actress and her lawyers with remarks that the actress has a different lawyer giving arguments on her behalf in Lahore, while another one is in the court here, adding that the female client of both the lawyers, Sophia Mirza, is also repeatedly interfering.

Justice Sardar Tariq added they should first decide who will give arguments.

He further said that the Prime Minister has signed the summary and Ministry of Foreign Affairs is taking steps for the return of girls from UAE.

The entire government machinery has been shaken for the return of her daughters, he said. Later, the court ordered the DGFIA to submit a progress report on the return of Mirza’s twin girls every 15 days and adjourned the case for further hearing indefinitely.