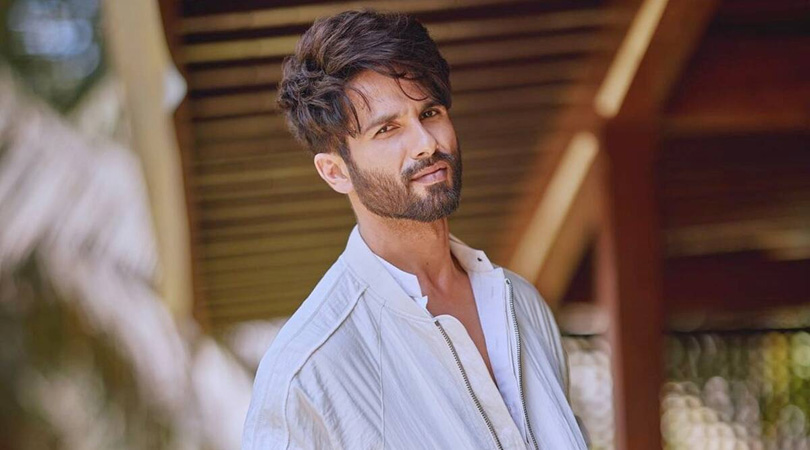 On Tuesday, the Kabir Singh star turned to Instagram and posted a behind-the-scene reel from an ad shoot where he had some fun moments with his wife.

Mira then asked Shahid if her hair looks fine, to which the actor jokingly replied, “Madam ka baal wrong side udd raha hai, abhi madam mera paisa kaat degi (Madam’s hair is on the wrong side, madam is going to cut my money)”.

The Vivah actor was seen teasing his wife and cracking jokes on the set as he called Mira, “Partners-in-crime!” in a caption. In no time, the fans and friends dropped lovely and hilarious comments on the post.

The actor’s real-life partner Mira commented, “You are my fan.” Fans gushed over the couple’s chemistry and said they looked “adorable”. Meanwhile, on the work front, Shahid is going to make his digital debut with the crime thriller series Farzi.