Fodder dries up for Pakistan’s cattle as floodwaters stay high 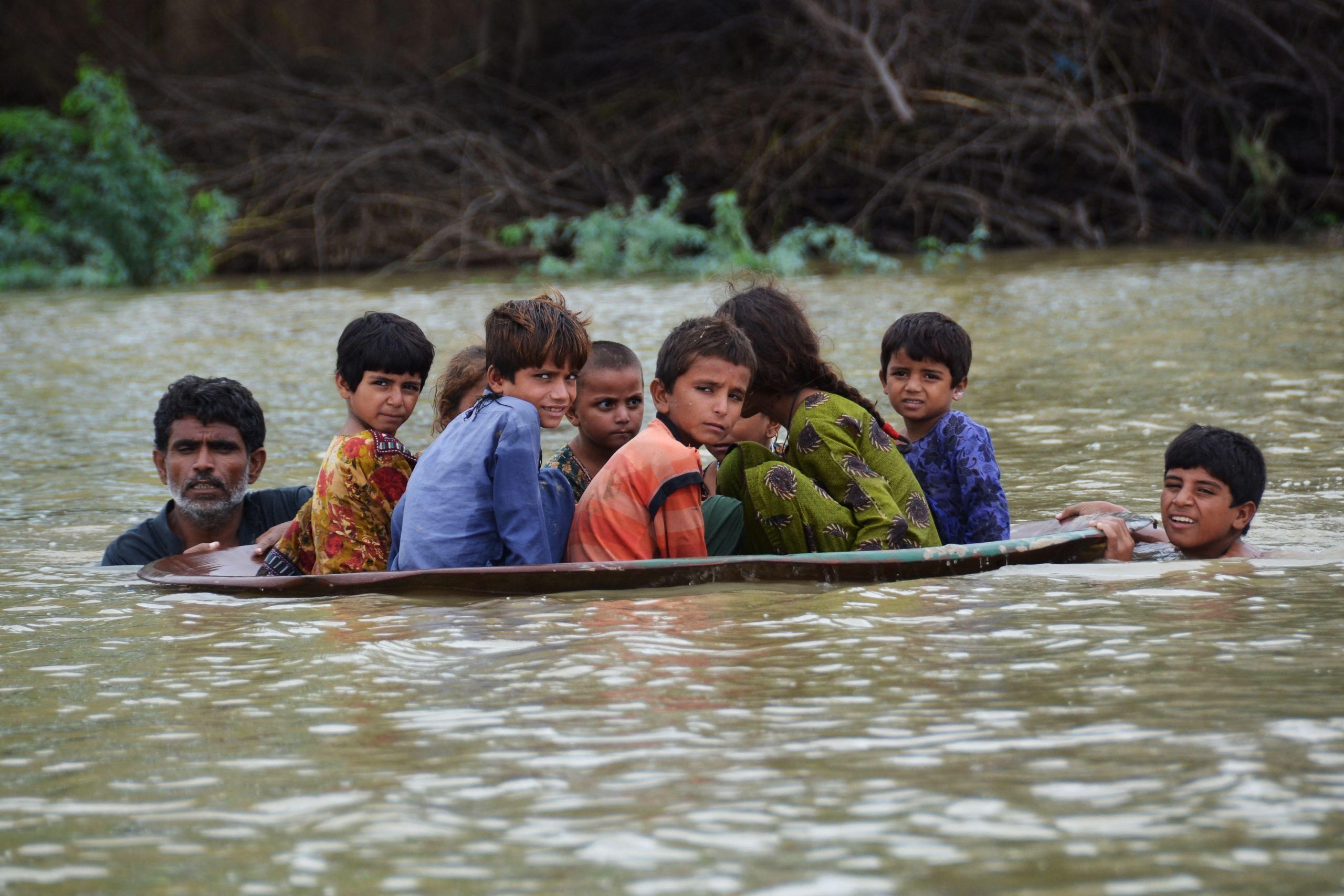 Farmers stranded by unprecedented floods that have submerged huge swathes of Pakistan are running low on feed for their cattle, officials said on Tuesday, as airdropping supplies proved a difficult task.

The floods caused by record monsoon rains and glacial melt in northern mountains have affected 33 million people and killed almost 1,400, sweeping away homes, transport, crops and livestock in damage estimated at $30 billion.

In the southern province of Sindh, one of the worst affected areas, farmers in several villages have braved the rising waters to stay on and try to keep alive their remaining cattle.

“A shortage of fodder for cattle has emerged,” said Syed Murtaza Ali Shah, the top government official in the key provincial district of Dadu, adding that army and navy helicopters were trying to reach the farmers.

Airdropping supplies would be difficult, however, said a military official, who sought anonymity as he was not allowed to talk to the media.

“It is a serious issue,” the army official told Reuters. “Airdrops would not work, but it is important that fodder be supplied to livestock.”

The situation is set to worsen as weather officials have warned of more rain in the next few days, posing a fresh threat to thousands of displaced people living in tents or in the open alongside highways.

Officials estimate about 700,000 cattle have been lost in the floods nationwide, and the rest, which forms a critical asset in a poor country, are growing thin for lack of food.

Both the government and UN Secretary-General Antonio Guterres have blamed climate change for the extreme weather that led to flooding in the South Asian nation of 220 million.

UN agencies are assessing Pakistan’s reconstruction needs after it received 391 mm (15.4 inches) of rain, or nearly 190% more than the 30-year average, in July and August.

Sindh received 466% more rain than average and all the flood waters roll through Dadu, which has a population of 1.5 million.