Leonardo DiCaprio, Gigi Hadid to be the new couple in town? 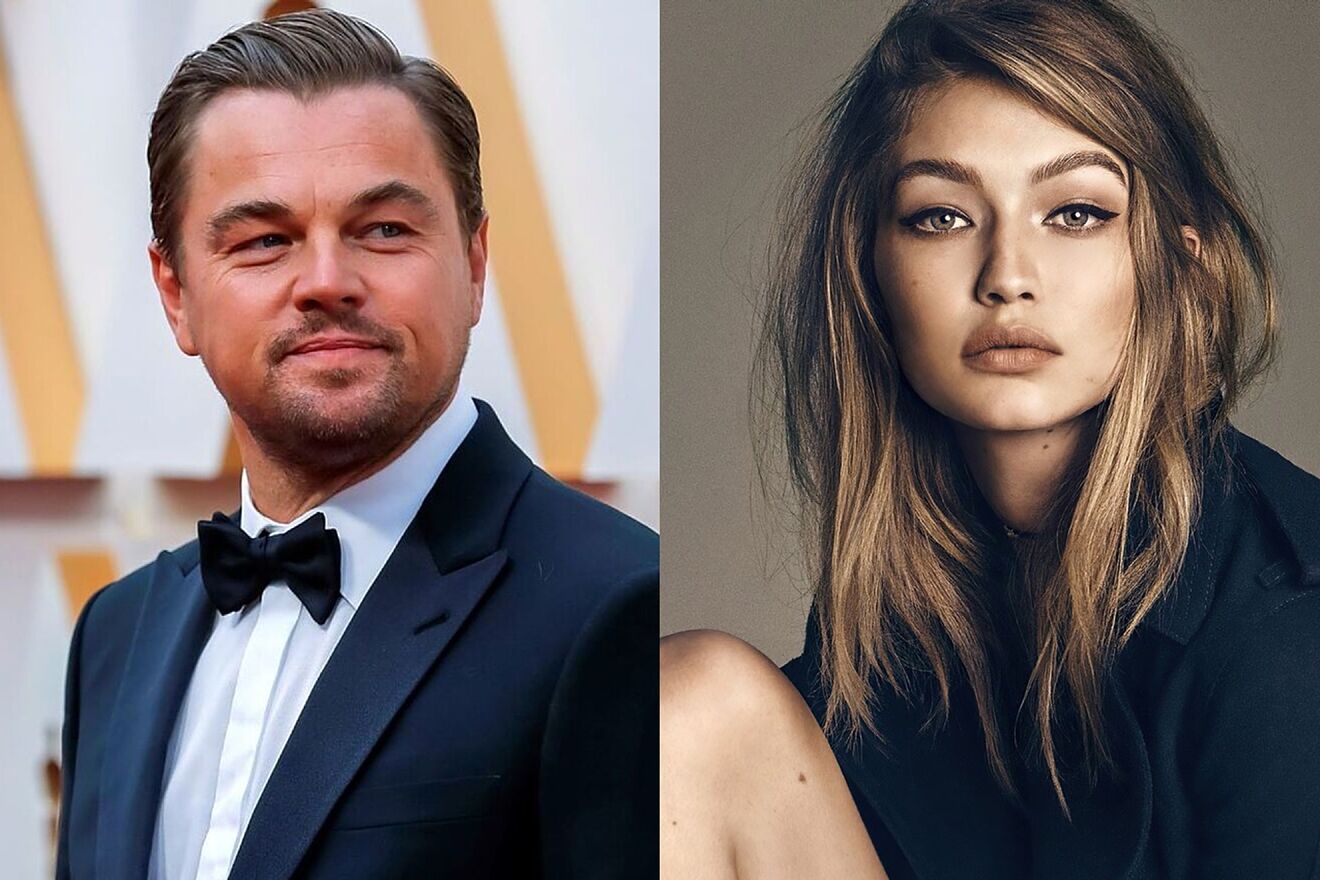 Leonardo DiCaprio and Gigi Hadid to be the new couple in town?

Leonardo DiCaprio and Camila Morrone’s four-year relationship ended recently, and it now looks like the “Shutter Island” actor is eager to date once more. According to speculations, he has “his sights set” on the supermodel Gigi Hadid.

Something is undoubtedly developing between the actor and supermodel, according to a report from a foreign publication. Depending on a source close to the celebs, DiCaprio, 47, and Hadid, 27, are “getting to know each other,” even though they aren’t quite “dating” just yet.

Another insider informed the publication that “Leo is definitely pursuing Gigi,” adding to it, another said, “They’ve been seen hanging out with groups of people. It’s only been a few weeks since the split. Since then, he’s been hanging out with friends and family.”

Since his split from Camila Morrone, DiCaprio has been spotted in New York City, the same city where Hadid lives with her child Khai, whom she had with her ex-boyfriend Zayn Malik.

Along with Kendell Jenner and Bella Hadid, Gigi’s sister, DiCaprio, and Hadid socialized in Miami in 2019. This demonstrates that the couple has remained in the same social group over time.