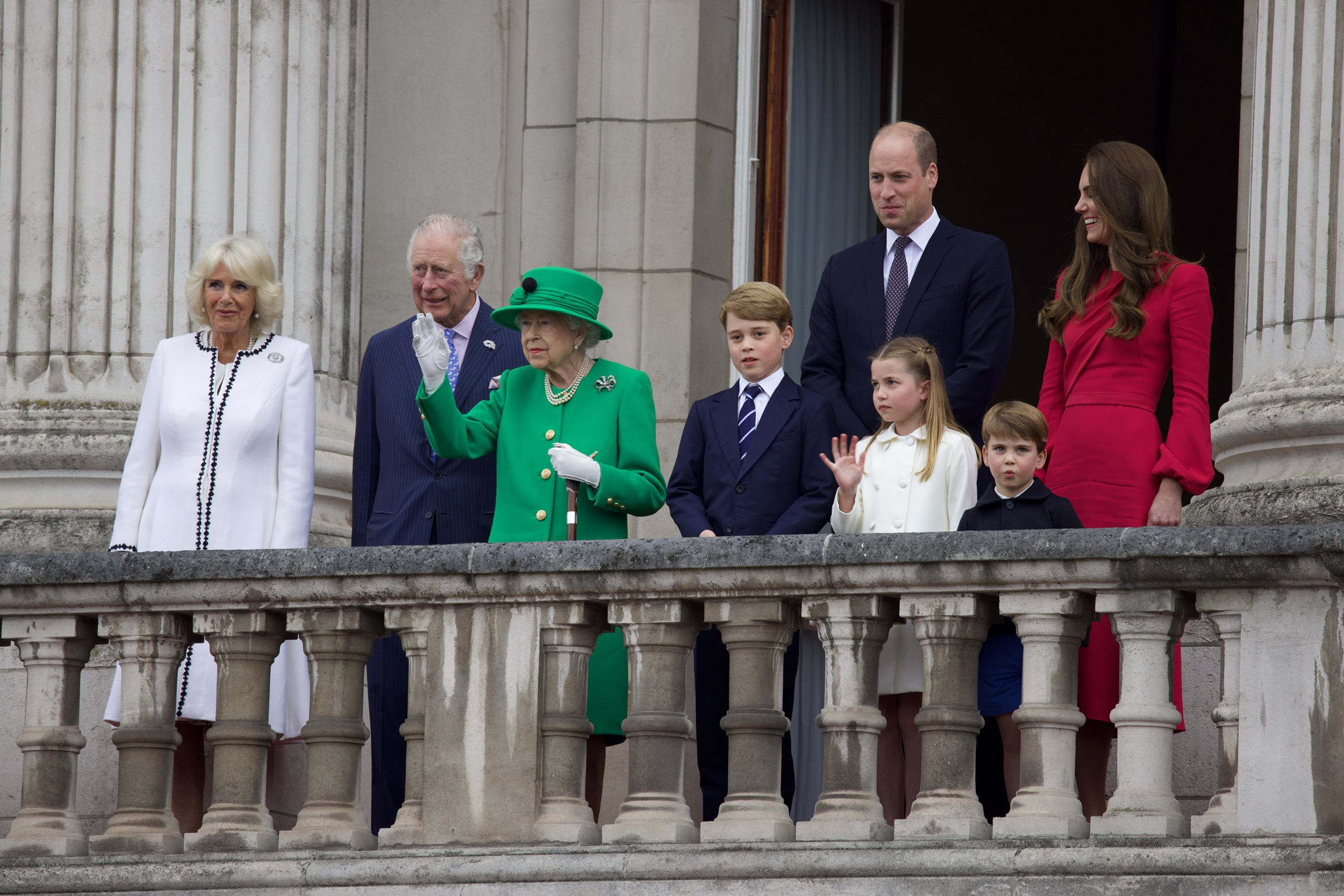 Britain’s longest-serving monarch has been dogged by health problems since last October that have left her struggling to walk and stand. All her children — heir to the throne Prince Charles, 73, Princess Anne, 72, Prince Andrew, 62, and Prince Edward, 58, were either at or heading to join her at the Balmoral royal estate in Scotland, aides said.

Also heading to Balmoral was Charles’s elder son Prince William along with his younger son Prince Harry and his wife, Meghan, who have been on a rare visit to Britain after abandoning royal life to move to the United States.

The queen an instantly recognisable figure to billions of people across the world is in her Platinum Jubilee year, marking 70 years since she succeeded her father king George VI in 1952.

Moments before Thursday’s announcement, notes were passed in the House of Commons to Prime Minister Liz Truss, her ministers and opposition leaders, prompting them to leave the chamber.