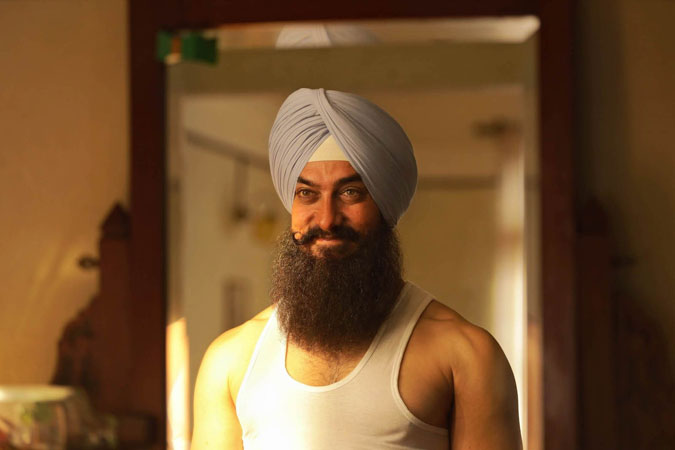 Aamir Khan has reportedly come forward to absorb the losses of Laal Singh Chaddha worth around INR 100 crore, as per reports.

According to Bollywood Hungama, the film producer, Aamir has now forgone his fees for the film to save it from losses of INR100 crore.

“If Aamir Khan decides to charge his acting fees, Viacom 18 Studios would have entailed losses of nearly INR100 crores,” a source revealed.

“However, that loss is something that Aamir Khan has decided to absorb himself. Now, the producer will lose nominal money.”

The source further continues, “He gave four years to the film but has not made a single penny from it.

His opportunity cost on Laal Singh Chaddha is upwards of INR100 crores, but he has decided to absorb all the losses taking the complete blame of failure on himself.”