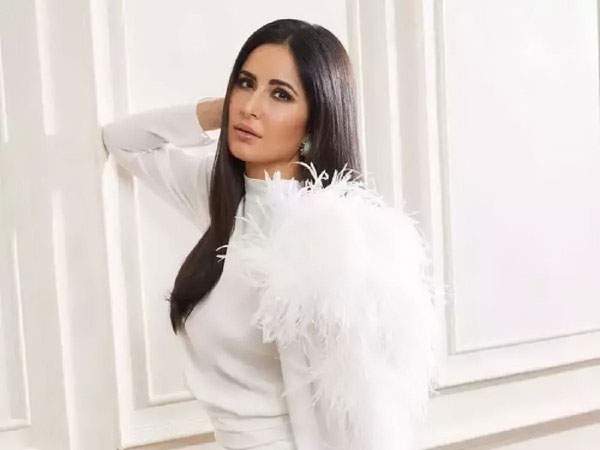 Bollywood star-kid Aryan Khan is making headlines once again as he was spotted attending his friend Shruti Chauhan’s birthday party.

As the pictures from the celebration go viral, the guest list is getting apparent and Katrina Kaif’s sister Isabella and television actor Karan Tacker was also among the guests. The pictures show a celebration of Shruti’s birthday at a chic eatery in South Mumbai. Aryan is dressed up in casual attire consisting of a black t-shirt, jeans, and a yellow jacket.

Shruti, who celebrated her birthday with Aryan and Isabella, took to Instagram to write a heartfelt note. “Luckiest girl in the world for all I have ever gotten in my life and to have so many people love me so immensely. Couldn’t be more loved and just so so grateful for everything I have ever had. Thank you to all my beautiful friends who are like my family and everyone who wished and sent me the most heart-warming messages.” Earlier, the Khan family has been swept up in legal troubles as Aryan was arrested on October 3 and was sent to judicial custody on October 7. He had been locked inside a special barrack of Arthur Road Jail since October 8.