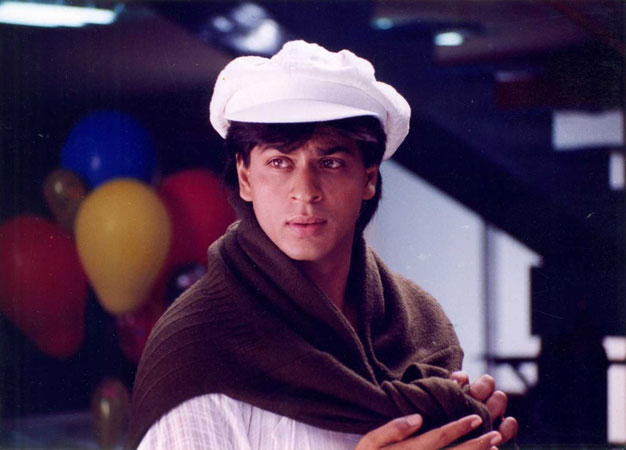 One of the most popular Shahrukh Khan songs of his entire career, ‘Yeh Dil Deewana’ from ‘Pardes’ was actually shot with his duplicate after the actor left the shoot midway.

Bollywood’s ace filmmaker Subhash Ghai, who helmed the direction of Shahrukh Khan, Mahima Chaudhry starrer ‘Pardes’, spoke about the hurdles that the team faced in the creation of the iconic number ‘Yeh Dil Deewana’.

“We made the music in two days,” Ghai recalled in an old conversation with a media outlet. He added, “I called Sonu Nigam and we got a small studio in Andheri. I called Sonu there and said that he has to sing the song so loudly like he is striking a hammer.”

Furthermore, the veteran touched upon the challenging situation that the team faced while shooting the video in the limited time frame and also revealed that the MV in the film featured a duplicate of Khan in various shots.

“We kept this song for the last. We had two days left. Shah Rukh Khan was cooperative throughout the movie but towards the end, he said that he needs to go to Delhi and cannot extend for another two-three days,” Ghai remembered.

Ghai further mentioned that due to time constraints of Khan, they decided to wrap up the shoot in a day and a half. “On the first day, we shot in LA and the next day Shahrukh Khan had to leave. I asked him to come at 7am and the car was ready and I asked him to just give three close-up shots. I picturised the song in two hours that morning.

Later, the director revealed that for the long shots of the character with the car at various locations, they took the duplicate and only the close-up shots featured Shahrukh Khan.

For those unversed, Khan shot for the film in US in 1997, when his wife Gauri Khan was pregnant with their first child Aryan. He feared that he’ll lose his wife due to complications, and hence wanted to be with her during birth. Ghai also revealed that Khan was upset of the rush in which the schedule was completed, and believed the song was ruined, however, was left pleasantly surprised with the final outcome.