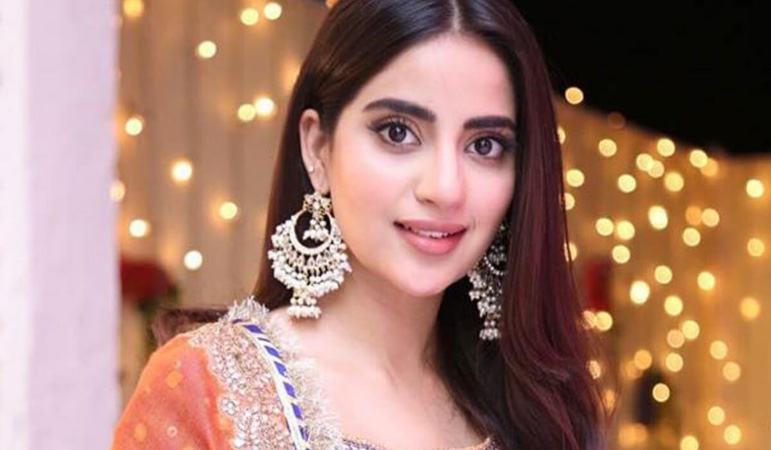 The drama’s intended seriousness was interrupted by Saboor’s smirk as other actors were about to exchange punches.

The error was taken in a humorous way by viewers, who blamed the editors.

The current drama “Mushkil” has received a lot of positive feedback. Khushhal Khan and Saboor Aly are currently the town’s hottest couple, and everyone is going crazy for them. Fans showered the couple with admiration after they astounded them.

The serial has been produced under the banner of 7th Sky Entertainment and directed by veteran actress Marina Khan.

Lately, in Mushkil’s recent episode 33 has the scene which took away all the attention of viewers as the editors forget to cut off Saboor’s smile during a serious fight scene. Yet that scene has been another template for memers to for laughter share.