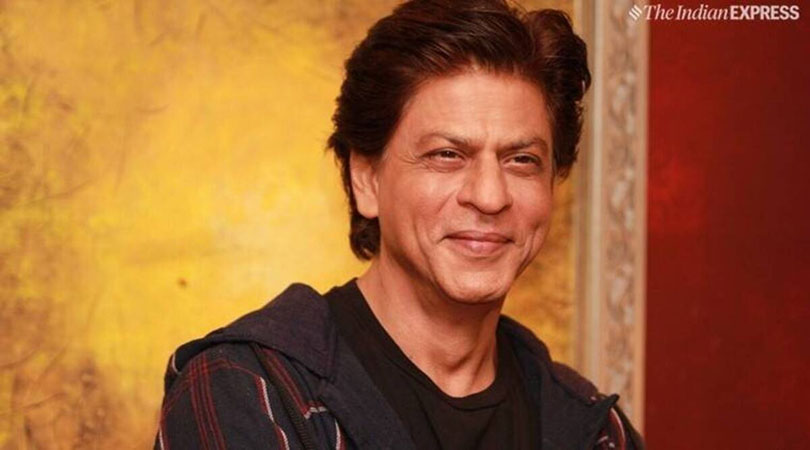 Shah Rukh Khan is known for his humanitarian work and this time it’s a scholarship programme for deserving female students who want to make it big in their professional career. On Monday, the India Today reported that the PhD scholarship named after Swades actor was to be awarded once again in association with Indian Film Festival of Melbourne (IFFM) and La Trobe University. The outlet mentioned that the registration began on August 18 and would go all the way until September 23. Mitu Bhowmick Lange, the director of the festival, remarked, “We all know SRK has a big heart and he has proved it yet again. While explaining about the scholarship, he said, “The scholarship is a life-changing opportunity for a female researcher from India. India is filled with talent and spark and all it takes is to ignite that spark.” “SRK’s association with IFFM goes back a long time, but now, since it’s for a cause, it makes it even more special,” stated Mitu.