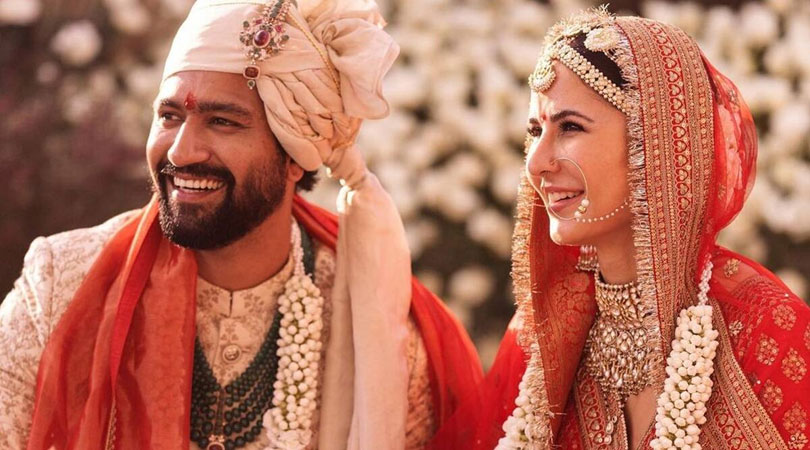 Katrina Kaif and Vicky Kaushal are one of the most adored couples in B-Town. They have managed to woo their fans with their sizzling chemistry offline via photos on social media.

However, lately, the VicKat admirers are all set for a surprise as the URI star and his wife have collaborated together for their first onscreen project.

On Monday, a source close to the couple told India Today that Vicky and Katrina shot their first advertisement together in Mumbai.

Sharing details, the source mentioned that the ad commercial was reportedly a close-door shoot and it took place at Mehboob Studios in Bandra.

After learning about this news, fans had expressed their excitement to finally see the gorgeous couple on their screens.

Meanwhile, on the work front, the Masaan actor has quite a few projects in the pipeline including Govinda Naam Mera, Sam Bahadur and Laxman Utekar’s untitled movie. Katrina, on the other hand, will next be seen in upcoming movies such as Phone Bhoot, Tiger 3, Merry Christmas and Jee Le Zaraa.