Pakistan to import onions, tomatoes from Iran and Afghanistan

The recent torrential rains and flooding have affected the production of vegetables and other crops.

The Ministry of Commerce announced the decision at a meeting chaired by Commerce Minister Naveed Qamar. The minister also reviewed the availability of tomatoes and onions in the country. 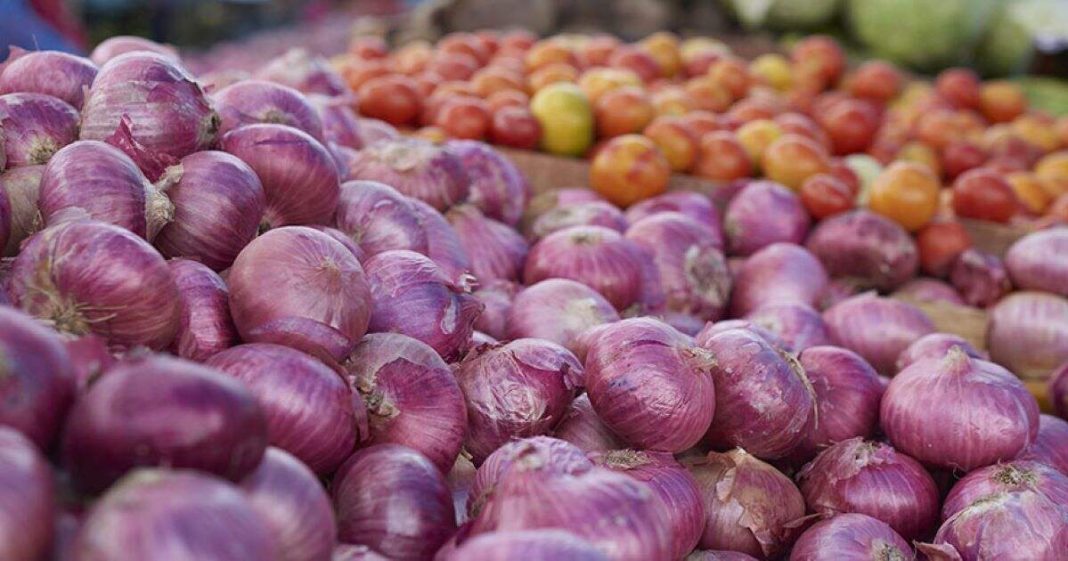 “Import of tomatoes and onions will help in availability and stabilisation of prices of these vegetables in the country,” the meeting told, The News reported. The meeting decided that the Ministry of Commerce will work with the national food security ministry and the FBR. The session also decided to get relief in levies and duties on the import of tomatoes and onions from the Economic Coordination Committee of the federal cabinet.

Qamar had earlier stressed the need for immediate steps for the availability of tomatoes and onions to consumers and stabilisation of the soaring prices of these commodities. The price of onions and tomatoes has touched Rs300 per kg due to a shortage of supply in the market owing to recent floods.