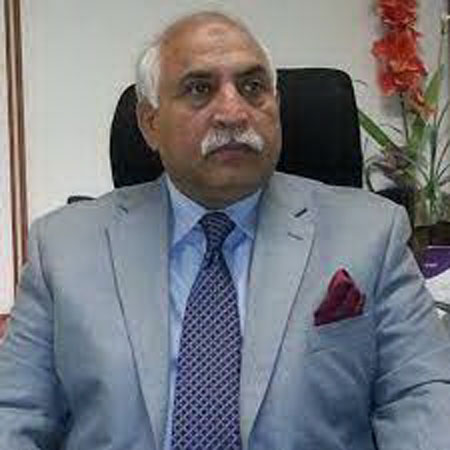 LAHORE: Eminent Olympian Manzoor Hussain, popularly known as Manzoor Jr, passed away at a private hospital in Lahore after a cardiac arrest on Monday. He was 64. Manzoor had been suffering from a heart disease and was moved to the hospital in the wee hours of Monday after his health deteriorated. Manzoor, former Pakistan hockey team captain, was a part of the side that won bronze and gold in the 1976 and 1984 Olympics respectively. The forward, who made a name for himself through exceptional stick work, was also a part of the hockey teams which brought glory to the country in the 1978 and 1982 hockey World Cups. He joined the Pakistan Hockey Federation (PHF) in 2019 as chief of the junior selection committee and held trials across the country but unfortunately due to global Covid-19 outbreak no international hockey contests took place for quite some time. Later, Manzoor was elevated as chief selector of the national senior team before being given the role of junior team manager. However, earlier this year, the former captain parted ways with the PFF.