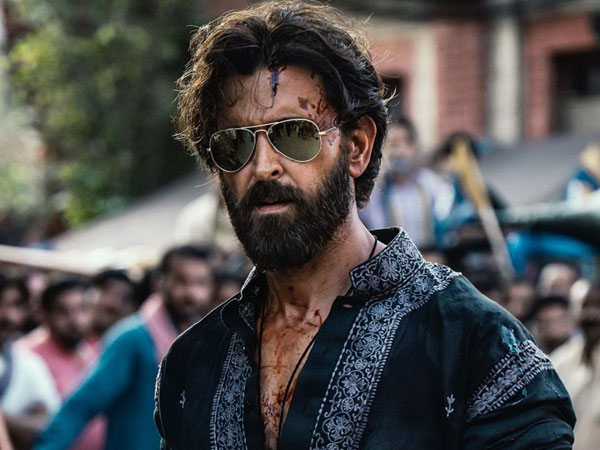 Bollywood superstars Hrithik Roshan and Saif Ali Khan will be sharing the screen for the first time in the upcoming Hindi remake of Vikram Vedha and makers revealed that the two were always the first choice.

The film is helmed by Pushkar and Gayathri, the original directors of the Tamil film, who opened up in a recent interview interaction about the casting of the duo of Hrithik and Saif.

“At the outset, the producers and we were looking for the best possible actors for the roles. Naturally, Hrithik and Saif were the top choices,” the filmmaker duo shared.

“Both are generous actors and have a deep understanding of the craft. It was always about making the scene work. As actors, they were so involved in the script that we were all perfectly in sync.”

The film was inspired by the ancient folklore of Vikram and Betaal; the neo-noir thriller’s protagonist Vikram, played by Saif, chases the gangster Vedha, essayed by Hrithik, in a cat-and-mouse game.

During their interaction, Vedha turns Vikram’s perspective of good and evil by telling him three stories.