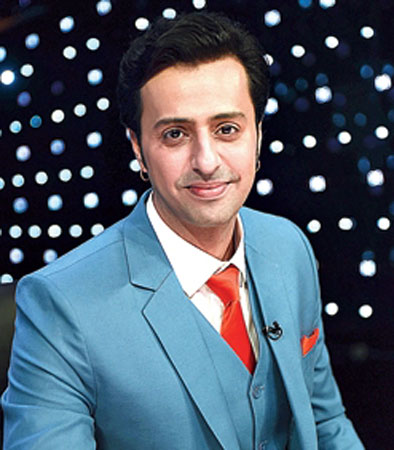 One of the last recorded songs of late singer Sidhu Moose Wala will be out on September 2. Music composer Salim Merchant took to his social media to announce the release date of the track. Salim also shared a video in which he spoke about how and why he decided to collaborate with Sidhu, revealing a part of the revenue collected from the song will be given to the late singer`s parents.Sidhu co-sung the particular track with Afsana Khan. “Hi everyone, a lot of people have been asking me about the release date of the song that I recorded with Sidhu Moose Wala. So now the time has come. We recorded the song in July 2021 in Chandigarh. I met Afsana Khan last year and she introduced me to Sidhu. After knowing about Sidhu`s passion for his art, song, his people, community, his thoughts, it made me very happy and within no time we decided to work together,” Salim said in the clip. “To honour Sidhu, we have decided that whatever revenue is collected through this song, we will give one part of it to his parents. This song`s title is Jaandi Vaar and it will release on September 2. You can buy a portion of this song`s audio rights through Kalakaar.io on August 31. You can go to the website and be the part-owner. Jaandi Vaar by Siddhu Moosewaala and Afsana Khan releases on September 2 on all platforms,” he concluded.