Hala was a complicated character with so many layers: Hania 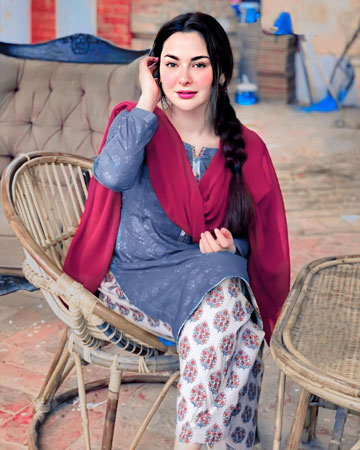 One of the talented actresses of Pakistan, Hania Aamir recently shared the detailed aspects of her most famous character Hala from the on-going drama serial “Mere Humsafar”. “Mere Humsafar” is a serial revolving around the complicated lives of a family and their bitter relationships with each other. Although fans are in love with Hania’s brilliant performance in recent episodes but still many have the question of why she chooses such character which is quite different from her previous style. While answering to the same in an interview with BBC, Aamir stated, “Usually, I do the characters through which I can show an empower women with a strong character because I want to be an inspiration through my work. But when I go through Hala’s character, I realized that this character was different in many ways as it has various layers.” “Hala had a trauma, as she was going through PTSD, so I thought it would be a relatable character for many but I had a challenge to justify it well,” he added.