* 'I am greatly honoured by your words on my work; thank you, that felt good to read,' LaBeouf wrote in the message, per Variety 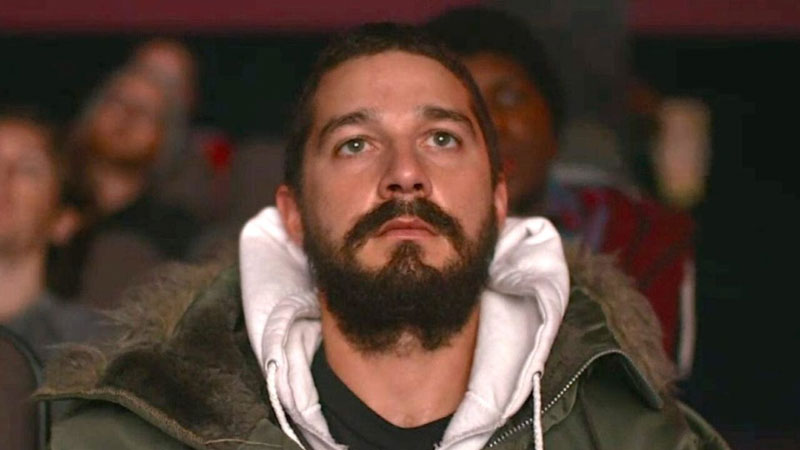 Days after Olivia Wilde publicly addressed Shia LaBeouf’s alleged firing from Don’t Worry Darling, the actor is sharing his side of the story.

Though the director said she fired him from her psychological thriller, LaBeouf insists he quit, which he detailed in an email he says he sent to Wilde, obtained by Variety. “I am greatly honoured by your words on my work; thank you, that felt good to read,” LaBeouf wrote in the message, per Variety. “I am a little confused about the narrative that I was fired, however. You and I both know the reasons for my exit. I quit your film because your actors & I couldn’t find time to rehearse.”

And he didn’t back down from his stance. “Firing me never took place, Olivia,” he wrote. “And while I fully understand the attractiveness of pushing that story because of the current social landscape, the social currency that brings. It is not the truth. So I am humbly asking, as a person with an eye toward making things right, that you correct the narrative as best you can. I hope none of this negatively affects you, and that your film is successful in all the ways you want it to be.” E! News has reached out to reps for LaBeouf and Wilde and has not heard back. In her recent cover story interview with Variety, published Aug. 24, Wilde spoke out about LaBeouf’s exit from her film. “His process was not conducive to the ethos that I demand in my productions,” she said. “He has a process that, in some ways, seems to require a combative energy and I don’t personally believe that is conducive to the best performances.”

Wilde also addressed LaBeouf’s headline-making behaviour in recent years, including a 2020 lawsuit filed against him by his former girlfriend FKA twigs for alleged “relentless abuse,” a claim that LaBeouf has since denied.

“A lot came to light after this happened that really troubled me, in terms of his behaviour,” Wilde, who replaced LaBeouf with Harry Styles in the film, told Variety. “I find myself just really wishing him health and evolution because I believe in restorative justice. But for our film, what we really needed was an energy that was incredibly supportive.”