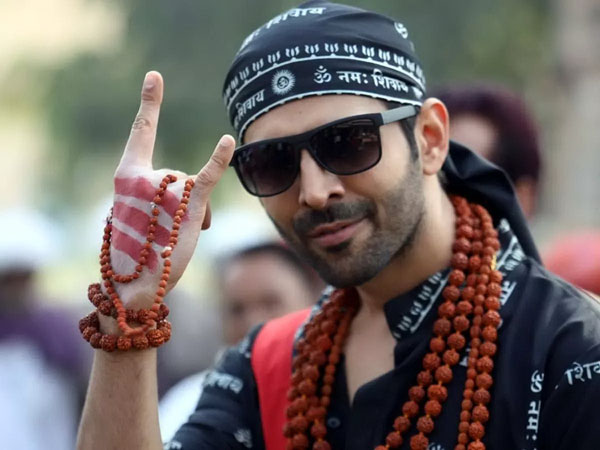 Bollywood actor Kartik Aaryan enjoys a devoted and expanding fan base. Since Bhool Bhulaiyaa 2, his most recent release, became one of the year’s biggest hits, the fan-made celebrity has reached unprecedented heights. The grounded and humble actor constantly finds time for his fans when he can, and when they have the chance to meet him, he fulfils many of their wishes. And most recently, during a live audience interview, he did it for a lot of fans. He gave the word Fanception to his army of fans.

Recently Kartik attended a media event where a fan from Chennai came all the way to be part of it so that he could meet the actor in person. After meeting Kartik, the flattered fan wrote a very emotional note on his social media about his “unreal” moment of finally meeting the Shehzada and how he is truly a “fan of his fans” while thanking everyone who made this happen, along with selfies with the superstar.

It was shared by a user on Twitter who wrote, “This is soo sooo soo beautiful! The way Kartik made a place in every heart, forever. The love he owns is soo precious and pure, just like him.

Another fan earlier had her dream come true moment when she got a chance to meet Kartik as she complained about he never releases a film on her birthday for which Kartik humorously apologised and she told him about how she had been cutting a cake on his birthday since four years and it was on her “to-do list” to meet the superstar for which her friends called her mad. Meanwhile, on the work front, Kartik Aaryan has numbers of projects line up and it includes names such as Shehzada, Satya Prem Ki Katha, Captain India, Freddy and filmmaker Kabir Khan’s next.