UK Trip Could Endanger Prince Harry and his family 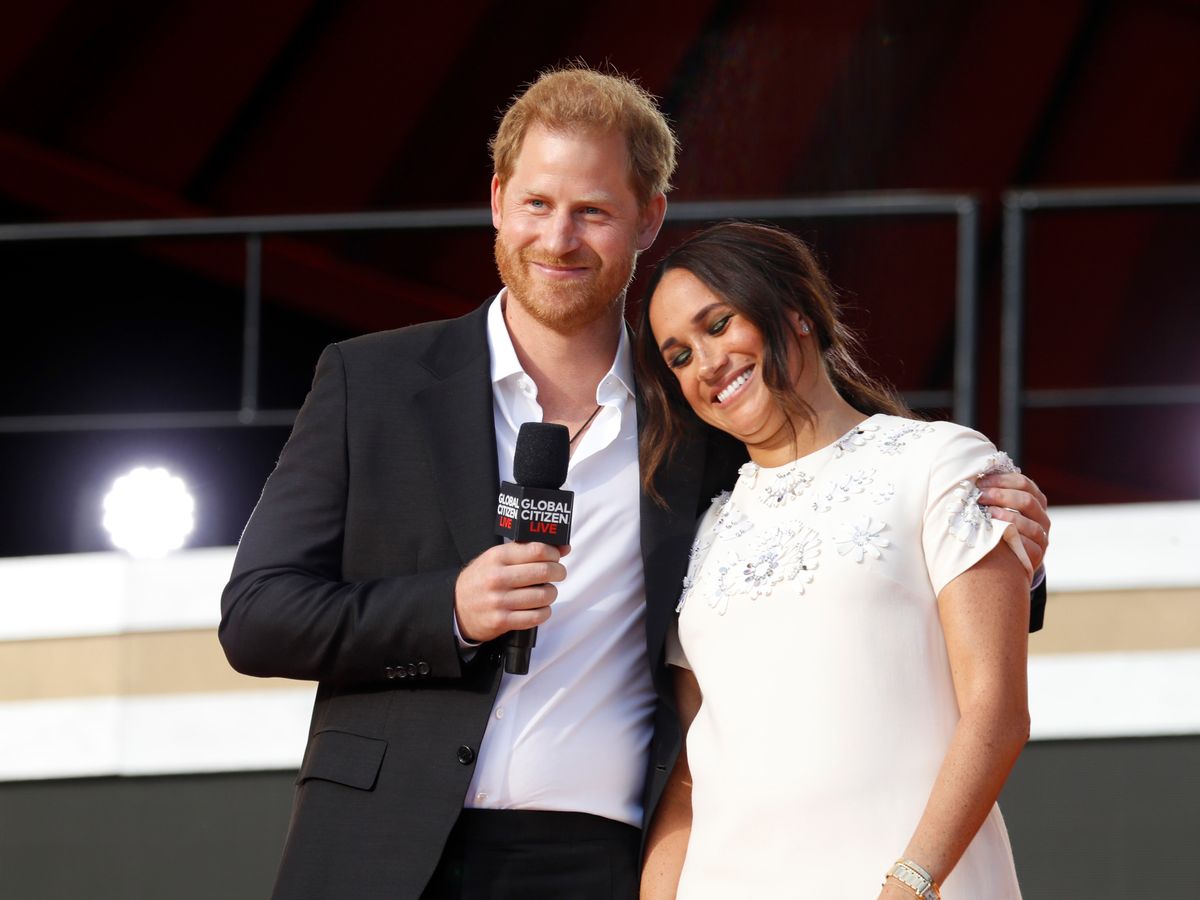 In the year of 2020, the Duke of Sussex was deprived of his taxpayer-funded security when he took a step back and lost his position as a working royal and shifted to the United States with his wife, Meghan, and their son Archie. To try and obtain his right of protection and security, Prince Harry has currently filed a second lawsuit at High Court with the Home office. The lawsuit looks into the rejection he faced over the allowance to self-pay for his own protection. The lack of protection as of this moment then could be a potential risk for the husband and wife for their upcoming trip to the UK.

The second lawsuit followed after the first one when the UK Government failed to concede to his rights for safety and security. Prince Harry also made it clear how his visit to the UK, could not only be a risk for him but his wife and their kids, Archie and Lilibet, if no protection was allotted to them.
In a conversation with US Weekly about any possible danger the family could face while on their trip, Richard Aitch, a royal security analyst, said: “I would like to think that Harry does actually receive police protection. It’s a cost to him but nevertheless, some form, some element of that police oversight. No one seems to actually consider the repercussions.”

He also poses a question in regards of the alternative decision: “What if police protection is not afforded and Harry or Meghan are actually attacked?”
Despite the hurdles that seem to be in his way, Harry is unwavering in his fight to get the needed protection for his wife and kids before they make their trip to the UK. The prince wants to reclaim his privilege which was taken away from him back in 2020.