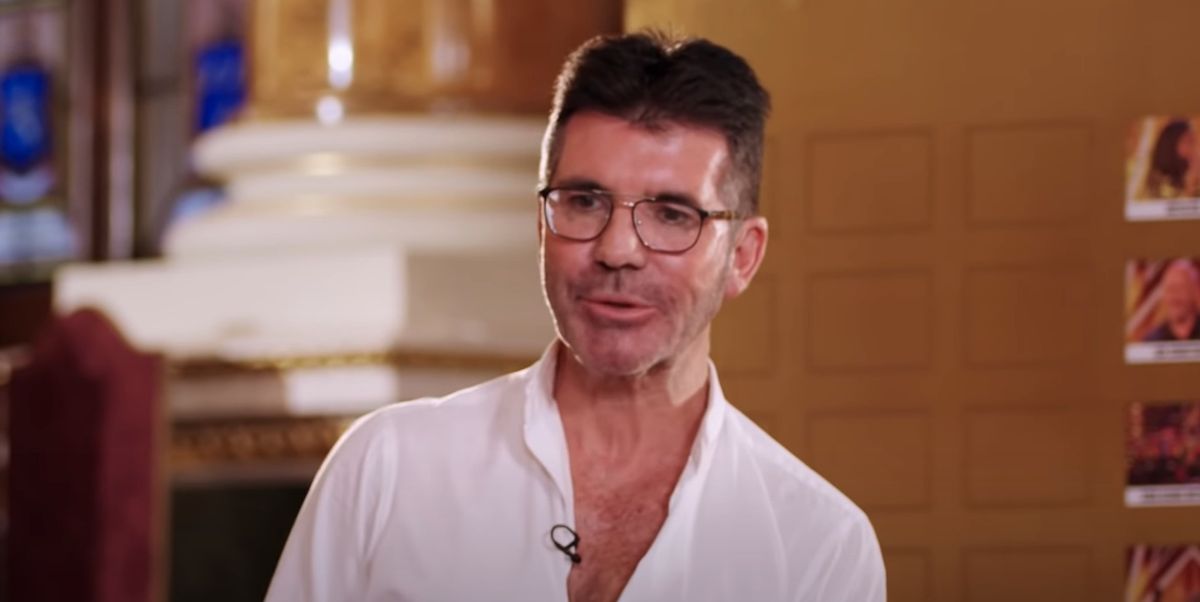 Danesh died on August 11th, 2022, as his dead body was found at his home in Rochester, Minnesota.

The first interconnection was in the reality singing show where the music tycoon was one of the judges and the late Scottish singer and actor emerged as a competitor finishing third place.

The Colourblind hitmaker was offered a data deal by Cowell, which he denied, but the two remained friends over the years.

In his salute to the Daily Mail, Cowell said, “I first saw Darius on television over 20 years ago and I got to know him really well.”

“He was charismatic, funny and just a great person to be with,” he added. “His passing, for someone so young, is an absolute tragedy and my heart goes out to his family and friends.”

The family of Danesh delivered a declaration reporting the upsetting news, which explained, “It is with great sadness that we announce the passing of Darius Campbell Danesh.”

The singer and actor was found dead in his apartment in Rochester, Minnesota, on August 11, his family confirmed in a statement.

The Scottish singer-songwriter rose to fame on ITV talent shows Popstars and Pop Idol 20 years ago.

It said, “Darius was found unresponsive in bed in his apartment room in Rochester, Minnesota, on August 11 and was pronounced dead in the afternoon by the local medical examiners’ office.”

“The local police department has confirmed that there were no signs of intent or suspicious circumstances. The cause of his sudden death is unknown at this stage while medical examinations continue.

“We ask that you kindly respect our wishes for privacy at this time whilst we come to terms with the tragic loss of our son and brother,” the affirmation finished.