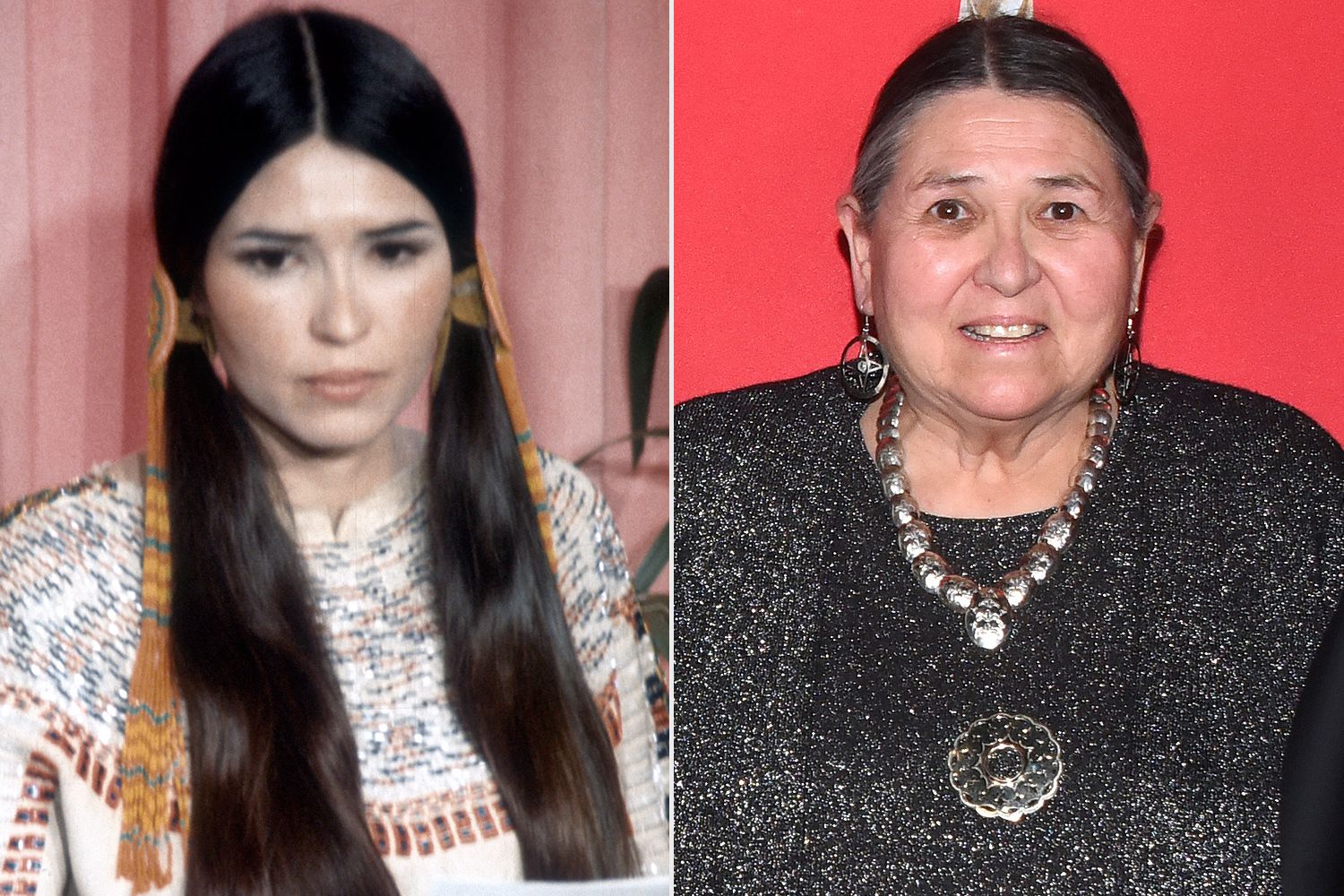 The Academy Awards has apologised to Native American actress Sacheen Littlefeather nearly 50 years after she was booed off the stage.

Academy Museum of Motion Pictures said that it will host Littlefeather, now 75, for an evening of “conversation, healing and celebration” in September.

Littlefeather allegedly faced “unwarranted and unjustified” abuse, according to the Academy.

“I never thought I’d live to see the day I would be hearing this,” Sacheen told the Hollywood Reporter.

In response to the apology, she said: “We Indians are very patient people – it’s only been 50 years!”

In 1973, the actress and activist made an on-camera protest against Marlon Brando accepting an Oscar for The Godfather.

Introducing herself on behalf of Brando who wrote “a very long speech” she briefly told the audience “that he very regretfully cannot accept this very generous award”.

Brando rejected the award because of misrepresentation of Native Americans by the US film industry.

Following her statement at the awards, Littlefeather, who was 26 at the time, was heckled and shunned by the entertainment industry.
In 2020, Littlefeather told the BBC that she had to leave the stage with two security guards straight after the speech. She added,  it “was a very good thing” as actor John Wayne was backstage (secured by six security men); she said he was “furious with Marlon and furious with me” and wanted to pull her off stage himself.