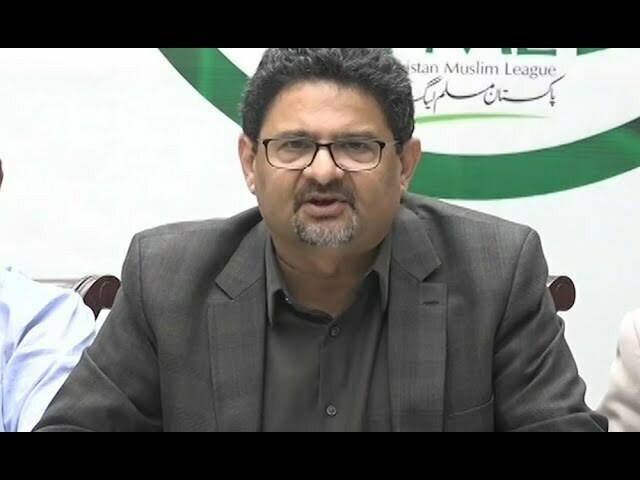 ISLAMABAD: Federal Minter for Finance, Miftah Ismail Tuesday said that loan disbursements under the Extended Fund Facility (EFF) would start by the end of this month as the International Monetary Fund (IMF) board is expected to meet on August 29.

Addressing a press conference, the minister said that Islamabad had received Letter of Intent (LoI) from the fund requiring some edits by State Bank of Pakistan (SBP) and Finance Ministry, which were done after holding meetings with IMF.

The minister said new LoI has been received today (Tuesday) which he would send back after signing adding “We expect the board meeting would be held in August, hopefully 29 August then the disbursement would start.” The minister said that rupee has been performing as best currency of the world following continuous appreciation against dollar for first 15 days of August.

Earlier, US Dollar had gone out of control after July 17 and reached to Rs239 exchange rate. He said, at that time when rupee was depreciating in July he had argued that there was need to control imports and bring it to the level of exports plus remittances to strike balance.

Consequently, the current account deficit (CAD), he said, was recorded at $17.5 last year despite the fact had PTI was specially focusing to bring it down. He said, PTI had singularly focused on CAD and was not realizing the measures taken by Pakistan Muslim League government for improving growth rate, infrastructure improvements, building energy, and communication.

He question what real freedom the PTI has been talking about when there is $48 billion trade deficit while the PTI government was providing subsidy on fuel, giving amnesty to friends and bring defaults.

He said, it was not only PTI, last government did the same citing 8.1 percent deficit in Musharraf regime. He said, the incumbent government curbed imports including non-essential and luxury goods and then vehicles, air-conditioners, fridges, and locally assembly products that needed 90 percent imports.