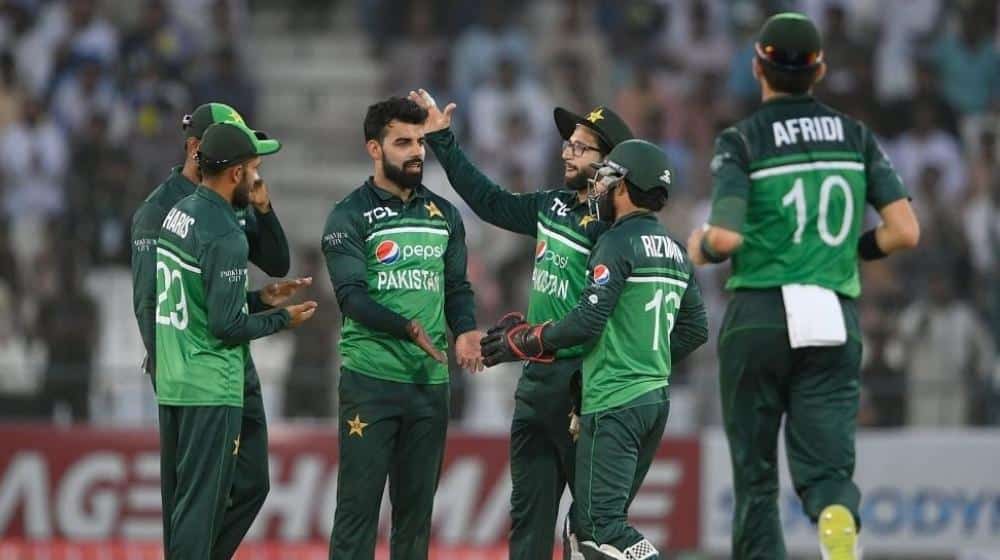 Two Pakistani players, namely Naseem Shah and Salman Ali Agha are set to make their One-day International debut. Naseem Shah has made his mark as a pacer while Salman Ali Agha is more widely known as an all-rounder. Both players will make their appearance donning the green shirts in their match against the Netherlands.

Babar Azam-led Pakistan ODI squad is all set to feature in the first-ever bilateral series against the Netherlands. The matches are scheduled to begin today (Tuesday) in Rotterdam.

Pakistan currently ranked fourth is all set for facing the host side again on August 18 and August 21.

Both of the newly introduced players announced their inclusion with much vigour and zeal.

“I cannot express my feelings. This is a day to remember for me and my family,” Agha said, noting that the most important part about the team is that it is united and there is consensus.

Meanwhile, Shah said his dream to represent Pakistan has finally come true. “During the debut match, the most crucial thing is to bear the pressure. I will try my best to perform.”

Naseem Shah is set to replace the nation’s favourite left-arm pacer, Shaheen Afridi who has been ruled out of the ODI listing due to an injury. Hassan Ali has also been left out of the ODI after a series of performances that were not up to the mark.

Salman Ali Agha recently made his Test debut on the tour of Sri Lanka. Even though he did not have a very impressive first performance he still managed to put forth glimpses of his performance as he managed to strike half a century on this tour.