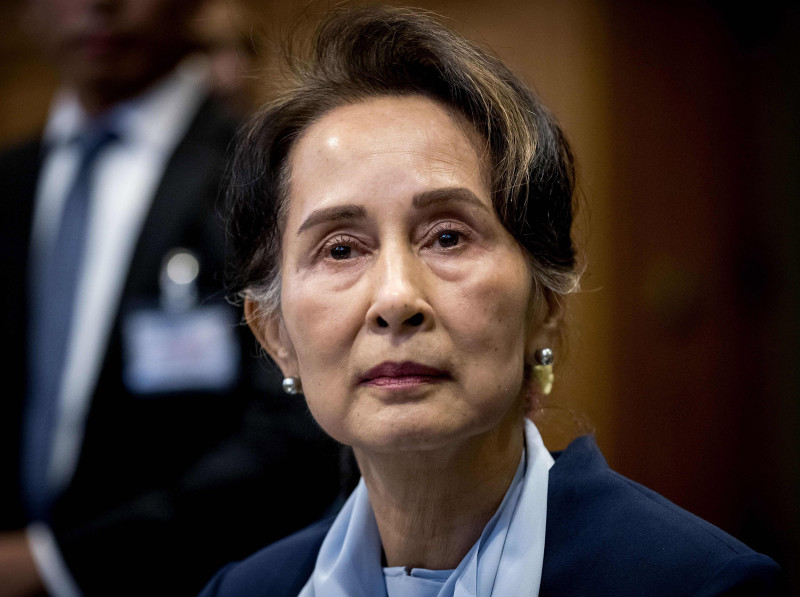 Suu Kyi, 77, has been detained since the generals toppled her government in a coup on February 1 last year, ending the Southeast Asian country’s brief period of democracy.

She has since been hit with a series of charges, including violating the official secrets act, corruption, and electoral fraud. She faces decades in jail if convicted on all counts.

Suu Kyi was sentenced to “six years imprisonment under four anti-corruption charges”, said the source, who requested anonymity because they were not authorised to speak to the media.

Each charge carried a maximum of 15 years in jail. Suu Kyi was sentenced to three years for each, but three of the sentences would be served concurrently, the source said.

She appeared in good health and did not make any statement following the sentencing, they added. A junta spokesman could not be reached for comment.