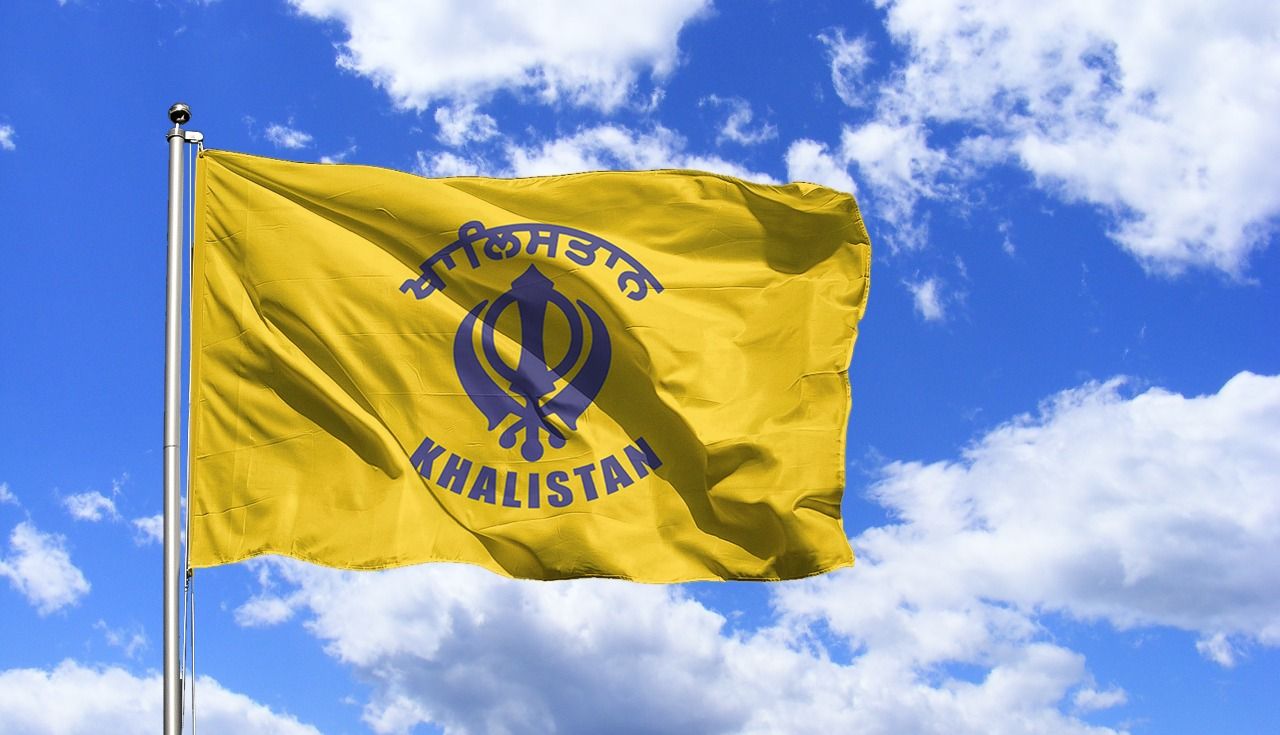 WASHINGTON:  India’s “Gadar Memorial” site in San Francisco where 76th Independence Day Flag Hoisting is to be held on August 15th was found to be plastered with Khalistan Flags.

A video circulating on social media shows that Khalistan Flags are pinned at the walls of “Ghadar Memorial” located at 5 Wood Street, San Francisco, CA.

Gadar Memorial is the home of Hindustan Gadar Party – mostly comprised of Sikhs – who had left India and migrated to North America and used to gather at this place to plan rebellion against British Raj during the early 20th century.

This development comes amidst strong calls of agitation by the pro-Khalistan Sikhs in UK, EU, USA, and Canada aimed at highlighting the message of independence of Khalistan from India’s occupation.

Global Sikh community have been unhappy with India’s treatment of Sikhs and the resentment among the overseas Sikhs increased manifold in the wake of Modi Government’s repressive treatment of Farmers’ Protest in 2020-21 in which 700 farmers mostly Sikh died while protesting at the borders of Delhi.

Khalistan is a decades-old movement of the Sikh people seeking independence of Punjab – the birthplace of Sikhism – from India.

While in 80s and 90s the movement had a clear militant tone, today the demand for Khalistan is being advocated through “Khalistan Referendum” among the Global Sikh community being organized by US based Sikhs For Justice (SFJ).