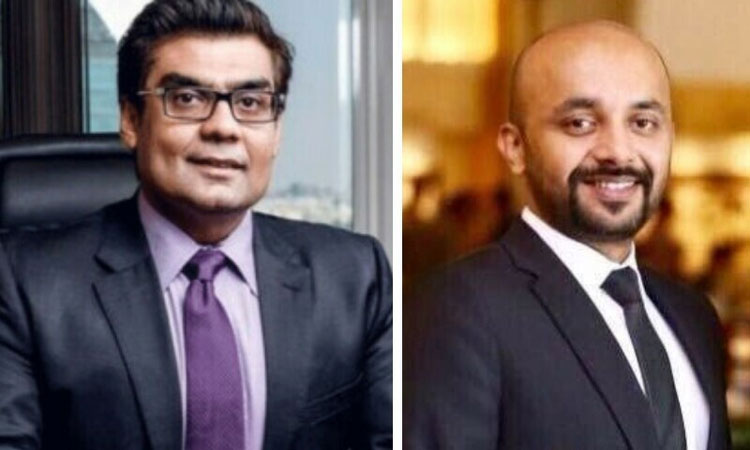 Karachi police have registered a case against the ARY Chief Executive Officer (CEO) Salman Iqbal and others in connection with some controversial remarks made by the PTI leader Shahbaz Gill during a news programme, it emerged on Wednesday. The police have also arrested Ammad Yousuf, the head of ARY News, from his residence in DHA. According to a copy of the FIR posted on the ARY News website, producer Adeel Raja, Yousaf, and anchorpersons Arshad Sharif and Khawar Ghuman had also been nominated in the case registered on August 8. The FIR was registered on behalf of the state by Memon Goth Station House Officer (SHO) Inspector Ateequr Rehman. It was filed under Sections 121 (waging war against Pakistan), 506 (criminal intimidation), 505 (statements conducive to public mischief), 153 (wantonly provoking with the intent to cause riot), 153-A (promoting enmity between different groups), 131 (abetting mutiny or attempting to seduce a soldier, sailor or airman from his duty), 124-A (sedition), 120 (concealing the design to commit an offence punishable with imprisonment), 34 (common intention) and 109 (abetment) of the Pakistan Penal Code.

The FIR said a clip of a news bulletin, aired on August 8 by ARY News, had gone viral on the social media, in which Gill had made “hateful remarks” against the Pakistan Army. Sharif and Ghuman participated in the programme as analysts, the FIR said.

It alleged that by expressing such views in the programme, the PTI and ARY News were clearly creating a divide between sections of the armed forces that expressed loyalty to the party and those that did not. “They are sowing hatred and rebellion in the armed forces,” the complainant further alleged, adding that they were also “threatening government officers against following the government’s directives”. “This is a pre-meditated, organised conspiracy that is being used to create hatred between the armed forces and government departments in Sindh and other provinces,” the complainant said. The FIR stated it was evident that individuals who participated in the programme had “perpetrated the conspiracy in collusion with the producer, director and CEO”, and that the acts committed by all these individuals be booked.

Meanwhile, it was reported that Yousaf was arrested in Karachi late Tuesday night. A report published on its English website claimed that Yousaf was “arrested without a warrant from his residence located in Karachi’s DHA”. “Police officers along with plain-clothed persons forcibly entered the house of Ammad Yousaf. The raiding team diverted the CCTV cameras of Yousaf’s house, and jumped into the house from the top of the main entrance,” the report said.