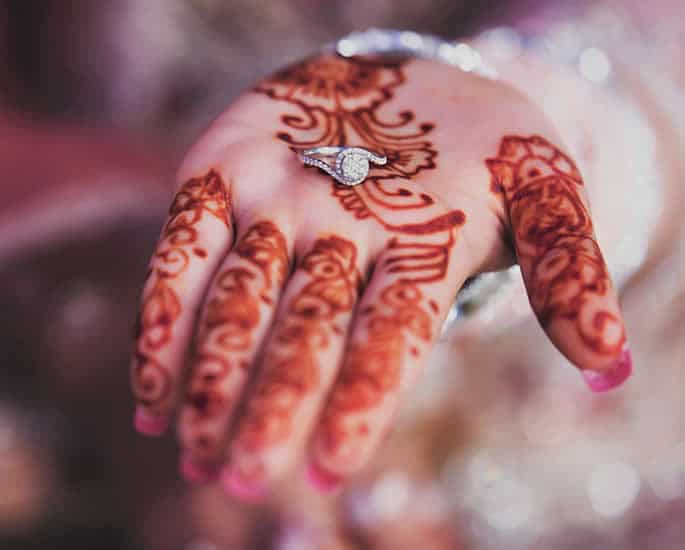 In the past 10 days, up to 500 divorce cases have been filed in Lahore’s civil family courts by women, the majority of whom previously wed the men of their choice but now wish to divorce them due to an increase in domestic conflict brought on by their husbands’ unemployment.

In the sake of so-called love, it has been claimed that ladies who wed the men of their choosing against the wishes of their parents have begun to leave their husbands’ homes.

The women claimed in their divorce papers that they had married against their parents’ wishes and then regretted it.

“The husband doesn’t have a job. He resorts to violence if I seek for help with household costs. Most of the ladies claimed in their divorce applications that their in-laws had kept them as their maid.

The husbands were given notifications by the on-call judges to appear in court on September 1 following court vacations.