After seven years and hit films in Bollywood, no one knew my name: Kartik Aaryan 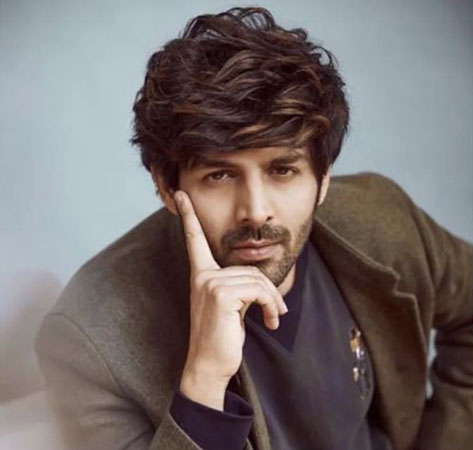 Bollywood actor Kartik Aaryan, who is currently enjoying the success of Bhool Bhulaiyaa 2, recalls how nobody knew his name even after his successful debut with Pyaar ka Punchnama.

The actor said that despite doing hit movies and working in the industry for six to seven years, people continued to refer to him as “the monologue guy.” In an interview with Bollywood Hungama, the 31-year-old actor said that his hard-work is paying off, but it was not always the same. He added that he seizes the opportunities since he has experienced a lot of failures and knew that he would not be given another chance. Kartik said, “There were times when I didn’t get the proper results for it like earlier, when my film became a hit, people could not recognize me even then and did not know my name,” he added. “So, they used to call me ‘monologue wala ladka or guy.’ They did not know my name for around 6-7 years, when I was already doing films. In fact, there were hit films too.”

He further continued, “Then I used to wonder why is this happening. I am still not coming in the directors’ lists as in ‘I want to do film with this guy.’ So, I used to get such moments a lot but I think I have learnt through those moments and times. And now, things are sorted thankfully and things are happening.” Kartik and Kriti Sanon are currently shooting for Rohit Dhawan’s film Shehzada. The film is a Hindi remake of the Telugu hit Ala Vaikunthapurramuloo, starring Allu Arjun. Apart from that, he also has Captain India, Freddy and Sajid Nadiadwala’s Satyaprem Ki Katha opposite Kiara Advani.