* When asked about hashtags like 'Boycott Bollywood' and 'Boycott Laal Singh Chaddha' trending on Twitter, the actor said he feels sad about it 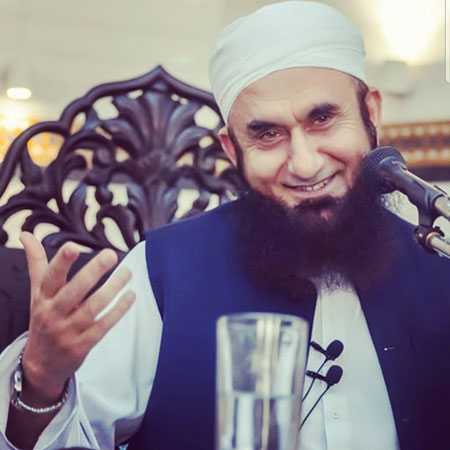 Ahead of the much-awaited release of Laal Singh Chadha, a scene-by-scene copy of Tom Hanks’ classic Forrest Gump, Aamir Khan has been facing a lot of anger from Indian moviegoers who have been calling for a boycott of his latest film. Aamir Khan, whose last big-budget offering ‘Thugs of Hindostan’ ended up being one of the biggest ever flops in the history of Indian cinema seems to be feeling the effects of these boycott calls.

When asked about hashtags like ‘Boycott Bollywood’ and ‘Boycott Laal Singh Chaddha’ trending on Twitter, the actor said he feels sad about it. He also said that the ‘trolls’ make it sound like he does not love his country but that is absolutely ‘untrue’. Even though in the past Aamir Khan had told viewers openly not to watch his films, this time, the boycott calls seem to be affecting him and his PR drive during the past few days reflects that.

Another reason why many moviegoers plan to boycott Aamir Khan’s movies is his proximity to openly anti-India Turkey, hanging out with Pakistani cricketer Shahid Afridi and Aamir’s meeting with people like Pakistani Maulana Tariq Jameel.

To counter these boycott calls by the common Indians, Aamir Khan’s PR has been trying to paint a rosier image of the Bollywood stalwart and one such attempt has come from the Bollywood website Koimoi.

Koimoi published an article titled, “Did Aamir Khan Meet Maulana Tariq Jameel & Pakistani Cricketer Shahid Afridi in Saudi Arabia? Rumours Busted!” on the 5th of August 2022, in which, instead of busting any rumours, they confirmed that Aamir Khan indeed met them in Saudi Arabia.

While trying to disprove Aamir Khan’s meeting with Tariq Jameel, the article notes, “It is worth pointing out that multiple publications reported that Laal Singh Chaddha actor met them at Mecca when he went for Hajj pilgrimage accompanied by his mother Zeenat Hussain in October 2012. The said photo was taken at that time. Former Pakistani music band Vital Signs’ member Junaid Jamshed was also present at that time.”

The article further confirms that Junaid Jamshed also shared the picture on his Facebook account with a caption that read: “Shahid Afridi and Aamir Khan with Maulana Tariq Jameel.” Tariq Jameel is a Pakistani Islamic television preacher and a Tablighi Jamaat member.