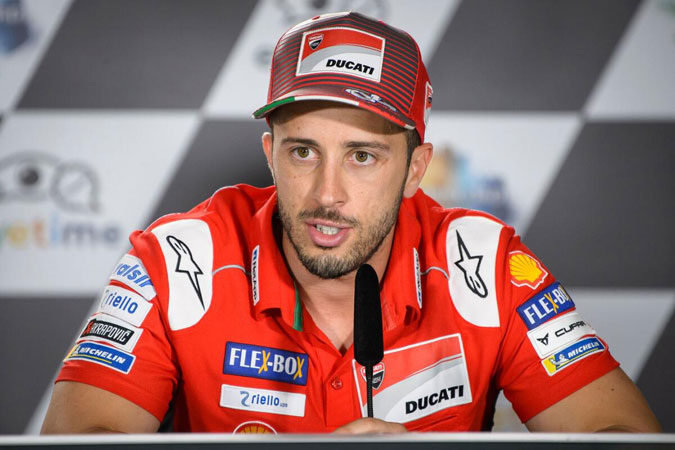 PARIS: Andrea Dovizioso, three-times runner-up in the MotoGP world championship, announced on Thursday his plan to retire next month after the San Marino Grand Prix.The winner of 24 races across all categories and 125cc world champion in 2004 is bowing out after a tricky first half of the season during which he has totalled only 10 points for Yamaha’s RNF satellite outfit.The Japanese team’s test rider Cal Crutchlow will replace Dovizioso following San Marino for the remaining six rounds of the campaign.Dovizioso, 36, was called up halfway through last season to succeed Franco Morbidelli when he was promoted to Yamaha’s factory bike.Yamaha managing director Lin Jarvis singled out Dovizioso’s “great expertise, experience and methodical nature” when they offered him a deal until the end of 2022 midway through last year.Dovizioso graduated to MotoGP in 2008, winning 15 races in the top category.He narrowly lost out on the world title in 2017, and again finished runner-up in 2018 and 2019, each time to Honda’s Marc Marquez.He has raced for Honda (2008-2011), before a first stint with Yamaha (2012) and then Ducati until 2020.