The Sharifs Plea out of trial again 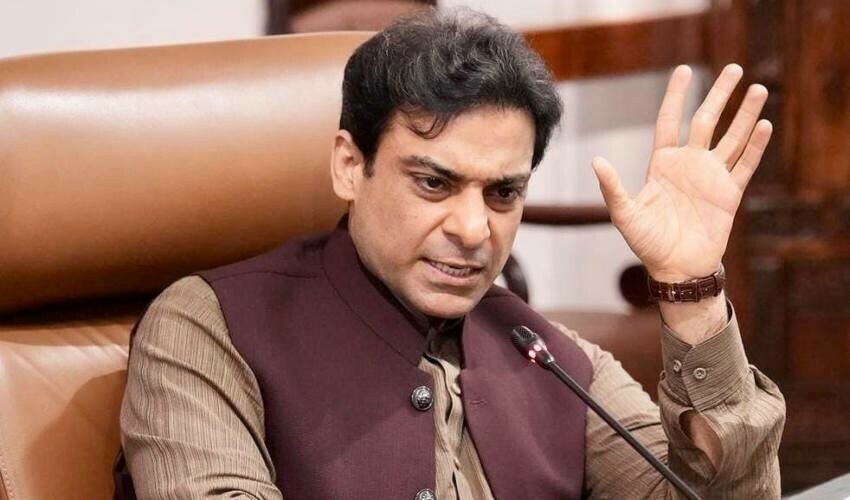 Hamza Shahbaz set to meet with family, and the PML-N party leader, Nawaz Sharif; his uncle, all of whom are already in London. Regardless to say information and details about the political scenarios will be exchanged.

These sudden travels to London come accompanied by a recently stated court mandated order. This calls for taking to court the current Prime Minister Shehbaz Sharif and the now former Chief Minister Hamza Shahbaz in a money laundering case, filed by the Federal Investigation Agency (FIA). This decision given on September 7, 2022.

The Court has called for all the required suspects in the case to gather in court. This includes Shahbaz Sharif and Hamza Shahbaz for the trial proceedings to conduct on September 07, 2022.

However, pleas for exemption filed for today’s hearing. The summoned promptly excused themselves with valid alibis. One of them justified his absence mentioning a backache while other said he had urgent official business to attend to in Islamabad.

Due to the uncertain weather conditions, it was not possible for them to attend to the trial on time. Further to solidify the absence it stated that the doctor had strictly advised against traveling by road. These pleas easily taken into account by the FIA prosecutor who offered no resistance.

Furthermore, bank account details of Suleman Shahbaz and the death certificate of another suspect in the case, Malik Maqsood.

Shahbaz Sharif and his family are currently in between charges of money laundering worth billions of rupees. They are accused of using the accounts of their sugar mill employees, as said by the FIA.