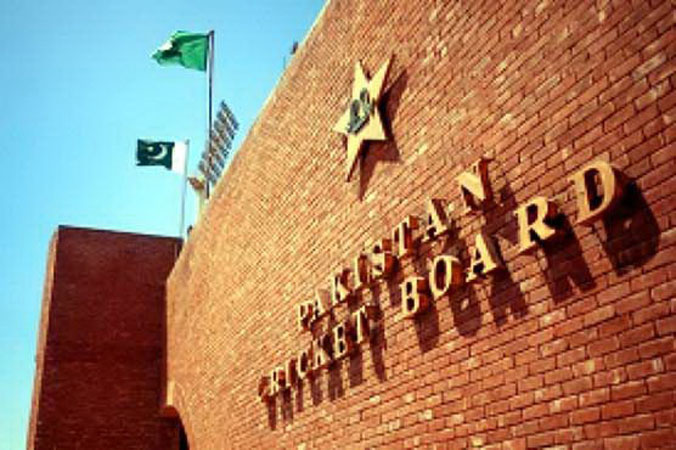 LAHORE: The Pakistan Cricket Board has dismissed the ESPNCricinfo story under the headline PCB to deny NOC to Pakistani players for BBL; no clarity on ILT20 or CSA league, terming it baseless, factually inaccurate and speculative.

The PCB said ESPNCricinfo contacted it on Tuesday, 2 August, at 1120, requesting for responses latest by 1400 on the same day. ESPNCricinfo was informed at 1130 that the PCB will revert by the close of business on Wednesday, 3 August. It was, therefore, astonishing that ESPNCricinfo published the inaccurate story as is, without verifying the actual facts or incorporating PCB comments.

The PCB then contacted ESPNCricinfo and not only provided them the background but also supplied the actual facts. Sadly, ESPNCricinfo to date has neither removed nor updated its story, and continues to state at the end of their copy: The PCB has been approached for comment.

True state of affairs are as follows:

1. The PCB received first list of players for the BBL Draft on 16 July. Following exchanges and discussions, the final PCB response went to the Player Agent on 26 July in which it was clarified that player NOCs will be discussed and issued in due course after considering a number of factors, including player workload and domestic/international commitments

2. The PCB received a second list of players on 2 August. This is presently being reviewed and a response will be provided in due course

3. In July, the PCB had received requests for two centrally contracted players for the ILT20. On 26 July, the PCB had informed the Player Agent that the NOC approval was subject to the two players’ workload and participation in the international series against New Zealand and the West Indies, which overlap with ILT20

4. In the backdrop of the above three points, the PCB is yet to consider the matter of issuing NOCs to the players. At present, it is reviewing requests for releasing player names for BBL and ILT20 Drafts. Issuing NOCs is the second phase of the process

5. The PCB is yet to receive any request from the CSA for its league, which is also contrary to what ESPNCricinfo has incorrectly reported

6. The PCB NOC Guidelines allow players to apply for a maximum of three NOCs per year, excluding the PSL and NOT PSL plus one as incorrectly reported by ESPNCricinfo. The PCB has always been flexible in issuing additional NOCs as long as these did not coincide with its international series or domestic competitions

7. Contrary to the ESPNCricinfo claim, which says: “Players have asked the board for copies of the contracts in order to first run them past a set of legal eyes before they decide on signing”, the PCB confirms no player has made any such requests

8. The central contracts for the 2022-23 season were announced on 30 June, five days before the side’s departure for Sri Lanka. The side returned on 29 July and the players then dispersed. When the players will reassemble in Lahore on 5 August for a training camp, they will be provided copies of the central contacts, which is the usual process

9. ESPNCricinfo is also incorrect in reporting there was no discussion and consultation prior to finalising the terms of the central contract for the 2022-23 season. As always, a consultation and discussion process took place this year as well

10. Furthermore and contrary to ESPNCricinfo claims regarding contractual restrictions on individual commercial deals and that the PCB relented on the basis of legal representation made on behalf of the player, it is clarified that the contract specifically requires players to refrain from doing any act that endorses a competitor of a current sponsor / commercial partner of the PCB (and not just principal sponsors), especially since the revenue received from the central PCB sponsors contributes toward the players’ own income. No NOC for signing a deal, which is in direct competition with any of the PCB’s current commercial partners has been granted to date. The PCB has, however, received a request directly from a player for his proposed sponsorship to be reconsidered. This request is still under review.

The PCB is extremely disappointed that a credible, reputable and widely followed media outlet like ESPNCricinfo breached all professional and ethical norms and published the story using inappropriate adjectives, which has a potential to create a crack in the smooth, healthy and cordial relationship between the PCB and all its stakeholders. The PCB expects ESPNCricinfo will retract its story and acknowledge its errors.