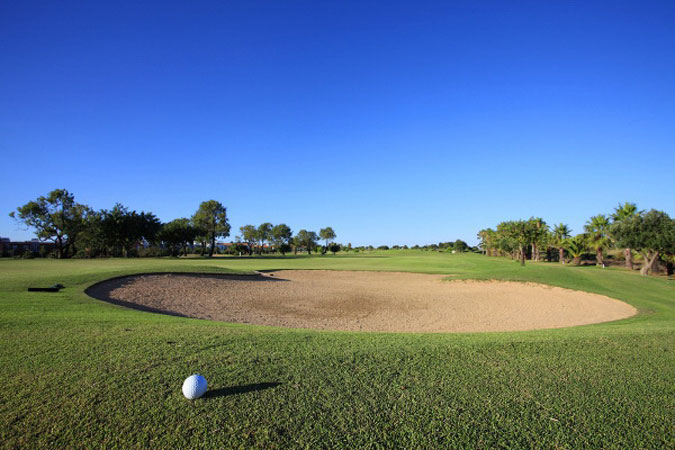 GULLANE: In a week when England’s European Championship football victory was hailed as a major breakthrough for female sport, Muirfield will make history by staging the Women’s British Open golf championship.

The famed Scottish links course has been host to 16 men’s British Opens — but the club has not always been so welcoming to women and received widespread criticism with a vote to maintain an all-male membership policy in 2016. Following the backlash — and a threat to remove the club from the Open rota — the decision was overturned in 2017 and five years on the best women’s golfers in the world will face the challenge set by one of the sport’s toughest tests. For 2009 champion Catriona Matthew, it is a dream come true. The two-time winning European Solheim Cup captain has lived in North Berwick all her life, just a few minutes drive from Muirfield.

“Growing up, I could never have imagined playing in a British Open at Muirfield, it’s going to be a great experience for everyone,” said the 52-year-old, who has been given the honour of hitting the first tee shot on Thursday morning.

“It elevates the Championship going to (men’s) Open venues. Hopefully, girls and boys will be inspired by seeing the men and women play over the same courses.

“I’ve been a litter picker and a scorer at men’s Opens here, it will be nice to actually play in a Championship.”

Sweden’s Anna Nordqvist will defend the title she won at Carnoustie a year ago — an ideal venue for someone whose Scottish husband grew up in the Dundee area.

“Carnoustie is a special place for me but it is just as special to be defending at Muirfield,” said the 35-year-old three-time major winner. “If someone had told me when I was growing up that one day I would win a British Open I would have said they were crazy. Winning the British was my childhood dream.” The first four of the year’s five majors have produced winners from different countries in American Jennifer Kupcho (Chevron Championship), Australian Minjee Lee (US Open) and South Korea’s Chun In-gee (PGA Championship), while Canada’s Brooke Henderson won the Evian Championship two weeks ago.