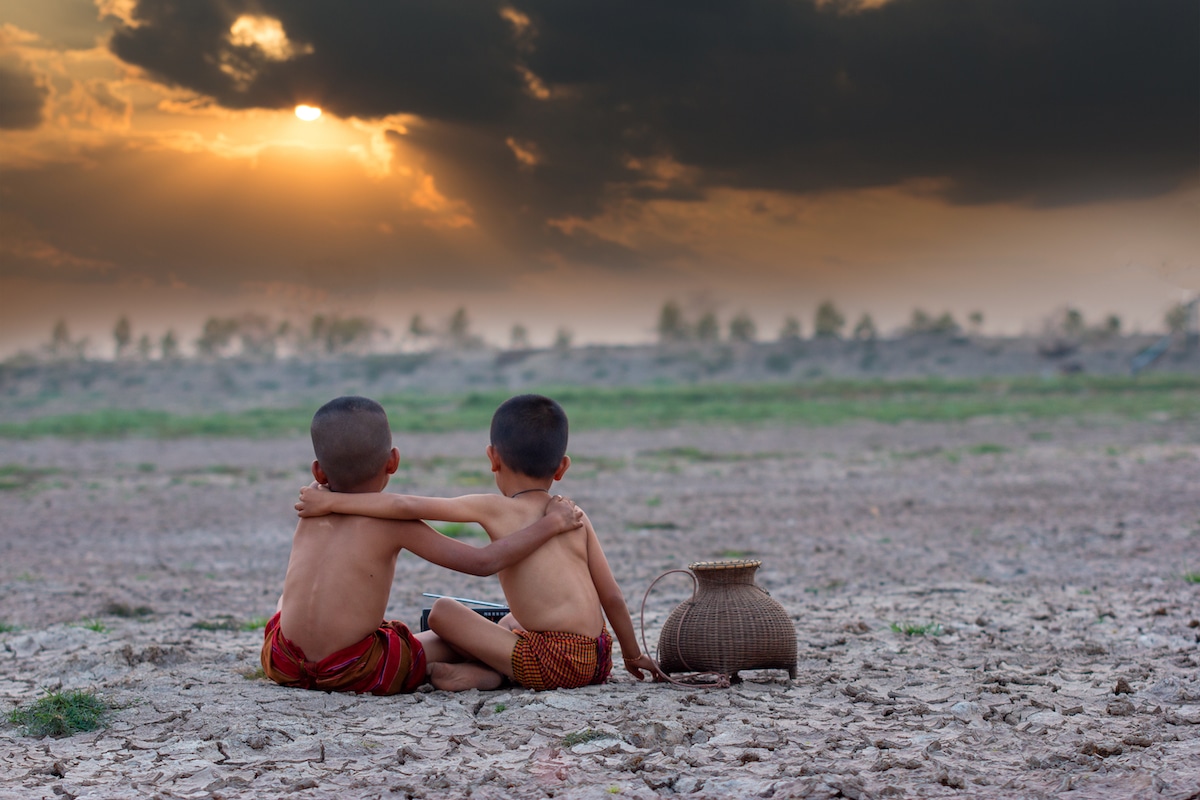 Radically shifting climate changes pose a threat to human extinction as indicated by the researchers at the University of Cambridge.

These researchers have pointed out to the political authorities to takes action to minimise the course of these events.

“There are plenty of reasons to believe climate change could become catastrophic, even at modest levels of warming,” as said by Dr Luke Kemp in an attempt to further spread awareness regarding this. He further talked about the role that climate change plays as he said, “Climate change has played a role in every mass extinction event. It has helped fell empires and shaped history. Even the modern world seems adapted to a particular climate niche.”

The researchers talk about how there are serious repercussions of these climate conditions which are not being taken seriously. Another aspect that has been pointed out pertains to the social standing of the regions with an average annual temperature above 29°C. These areas are often found to be extremely populous and least properly managed due to lack of organization and governance.

A major consequence of these changes which will eventually impact the global dynamic pertains to a worldwide famine. This will be caused by unimaginable weather conditions. Considering the rate at which the situation is progressing it seems to be inescapable.

Extreme weather conditions in various parts of the world are testimony to how grave the situation truly is. The Californian Forest Fires are an accurate picture of the catastrophic results that can be foreseen with a higher frequency in the near future. So far 22, 457 hectares of timber has been destroyed by these fires during this year. The collateral damage reported is separate game altogether.

Extreme weather conditions also present dangers of widespread diseases, and possibility of future outbreaks as wells. These extreme weathers threaten to harbour these dangerous diseases and cause further damage.