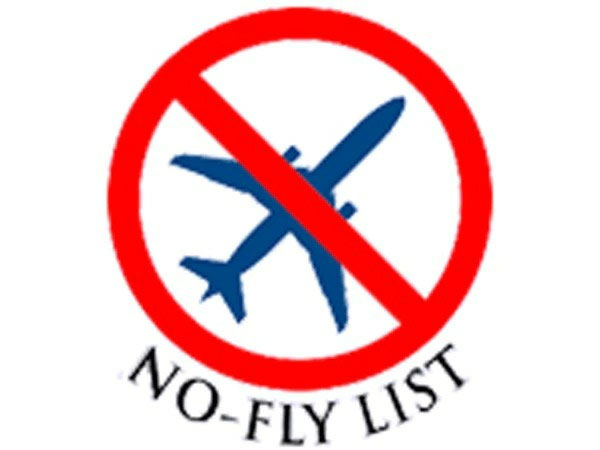 The federal government Tuesday decided to put former prime minister and PTI Chairman Imran Khan as well as other party leader leaders on the Exit Control List (ECL) following the Election Commission’s verdict in the foreign funding case. The decision was reportedly made by the federal cabinet in light of the much-delayed verdict. The government has subsequently decided to put the former premier, ex-governors of Khyber Pakhtunkhwa and Sindh and former chairman of the Utility Stores Corporation (USC) Zulqarnain Ali Khan on the no-fly list.

Earlier in the day, the Election Commission of Pakistan (ECP) said the former ruling party received ‘prohibited funds’ from 34 foreign nationals and 351 companies based outside the country. The PTI was issued a show cause notice after the unanimous verdict – reserved in June earlier this year – by the three-member bench of the ECP headed by Chief Election Commissioner Sikandar Sultan Raja.