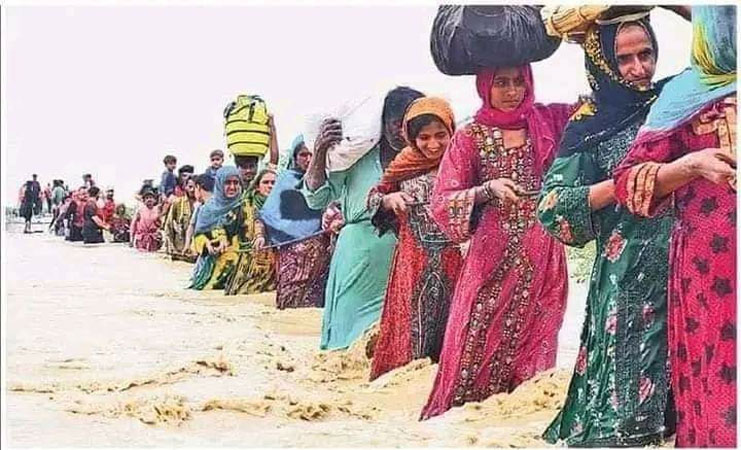 At least 126 lives have been claimed in disaster-hit Balochistan so far as the onslaught of record-breaking monsoon season continues in full glory.

Utter devastation prevails across the province as relentless downpour has caused flash flooding in many streams and canals. With spillovers in dams, disasters are being spelt in remote towns and big cities alike. There are fears of the death toll creeping even higher as the dead bodies of three more girls were recovered from stream on Saturday. As per rescue authorities, the girls aged 11, 13, and 15 drowned after they were swept away by the torrential rains as they helplessly tried to save one another. The deceased so far include 45 men, 32 women and as many as 38 children, most of whom lost their lives to the rising flood waters. The heavy rainfall has also resulted in the death of thousands of animals. 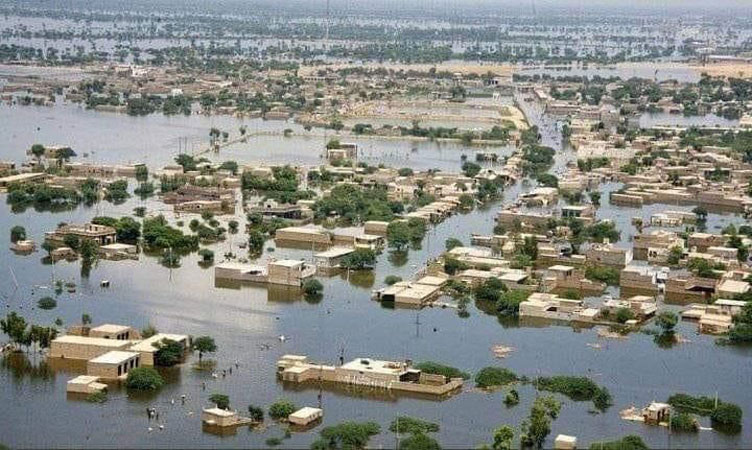 With hundreds stranded under the open sky, more than 60 people (43 men, seven women and 11 minors) have been injured. The most-affected areas include Jhal Magsi, Qilla Abdullah, Noshki and Mastong where floodwater has completely ravaged scores upon scores of houses, leaving their residents helpless in waist-high water, without any rood on their heads. Traffic on the Quetta-Taftaan highway was suspended after a dam breached near – washed away a big portion. The trade between Pakistan and Iran has also taken a hit in the wake of a disrupted rail connection after heavy rains washed away a track near Dibandin. However, successful relief efforts opened the Baab-e-Dosti gate at the Chaman border for pedestrians from both sides. Local sources have confirmed that the uncharacteristically heavy spell of rainfall has destroyed almost two hundred thousand acres of agricultural land with damages to infrastructure running into billions. As many as 15 bridges have collapsed. Meanwhile, a rescue operation by the Pakistan Army is underway and around give medical camps have been set up in the affected areas and villages.

In KP, as many as 12 people were killed and 17 other injured in the flood related incident and as result of heavy rain and flood, a Provincial Disaster Management Authority (PDMA) official said Saturday. At least 188 houses were partially damaged while 99 houses were completely damaged across the province, said an official of the PDMA. The official said that they have distributed relief materials to victims of Khyber, Mansehra, Dir Lower and Buner.

There is a high level of flood at Nowshera in Kabul River and Charsada in Jandi River, while the flow of water in other rivers is normal. In Bandkoi Tehsil Paharpur, Dera Ismail Khan, all possible measures should be taken to prevent flood relay from moving towards the population. The official said that Chief Minister Khyber Pakhtunkhwa issued directives to all the district administration to assess the damages and provide all possible assistance to the victims. PDMA’s Emergency Operations Center is fully operational and the people have been advised to contact the toll free number 1700. He said, during the year 2022, the Emergency Operation Center received 2, 20,000 calls of different types. He said it is up to the public to report any untoward incident on call to 1,700. 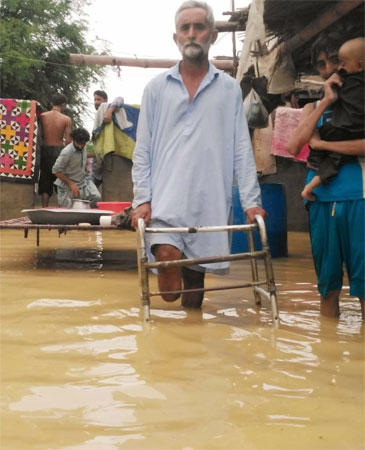 About the flood situation, he said, the flood situation in Khyber Pakhtunkhwa Rivers is alarming and the Provincial Management Disaster Authority (PDMA) has issued warning to the people living nearby to move to safer places from the low lying areas due to heavy rain in different parts of the province. 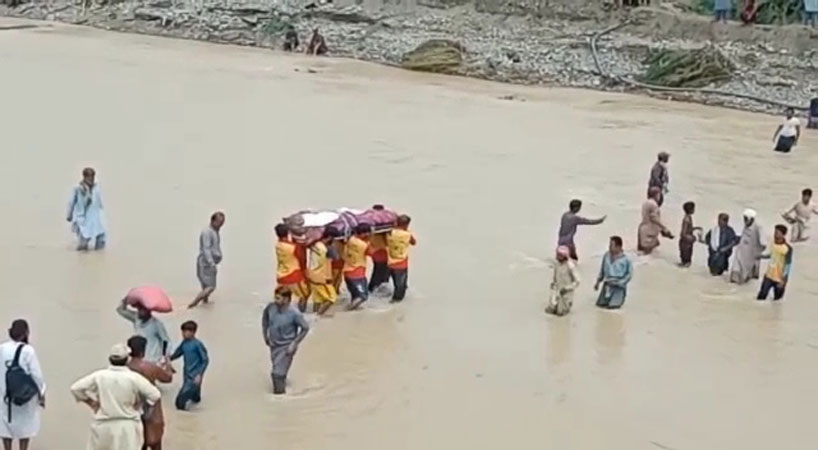 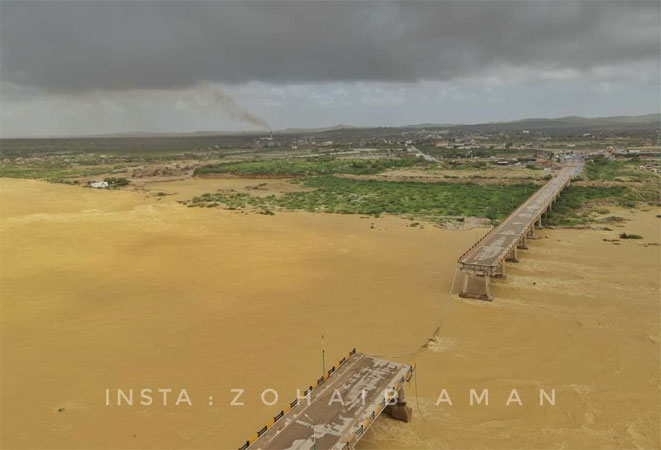