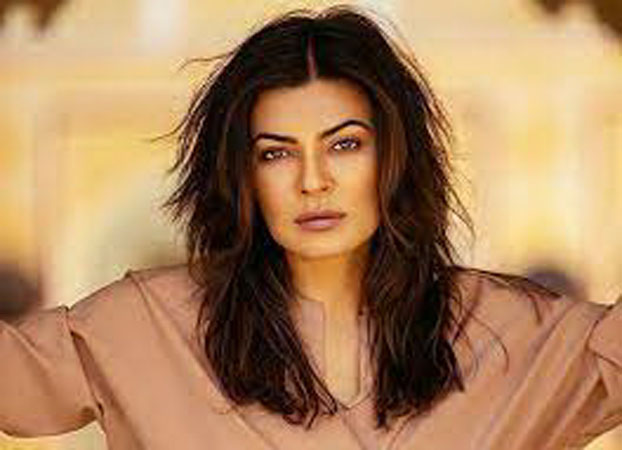 Sushmita Sen is back home from her travels and, on Saturday, shared a post about the gifts and notes she has received from her well-wishers. She shared a note sent to her by a fan. In the caption, while she said she feels the love she is receiving from her fans, she also felt restful that “goodness exists,” given that she was recently subjected to brutal trolling. She also thanked her fan who sent her a note. Her caption read: “Back home after almost a month of travel…I find my home full of thoughtful gifts & notes received from well wishers around the world!! I want you all to know…I FEEL THE LOVE!!! I’ve always known Goodness exists…but you all reaffirm the truth that it also PREVAILS!! P.S. Nisha, YOU made me smile!! Thank you Jaan meri.”

In the note, the fan wrote: “Dear Sushmita Sen Ma’am, when I want to smile, I know exactly what to do. I just close my eyes and think of you. And I have the biggest smile on my face. Just reminding that I am thinking of you. You mean the world to me. From Nisha.”

Sushmita Sen was recently in the Maldives from where she shared stunning pictures. She had earlier posted a picture with her parents and added the hashtags #coffeetime #doubleshot #happiness #sharing #love and wrote: “I love you guys.”

Earlier last week, Sushmita shared a post on the hate comments she received after pictures of her and former Chairman of the Indian Premier League Lalit Modi were released by the latter, announcing that they are dating.

The post featured the actress in a monokini coming out of a pool and in the caption, reacted to being called a “gold digger.” An excerpt of her post read: “The so called intellectuals with their idiosyncrasies….the ignorant with their cheap & at times funny gossip. The friends I never had & the acquaintances I’ve never met….all sharing their grand opinions & deep knowledge of my life & character…monetising the ‘Gold Digger’ all the way!!! Ah these geniuses!!! I dig deeper than Gold…and I’ve always (famously) preferred Diamonds!!And yes I still buy them myself!!!”