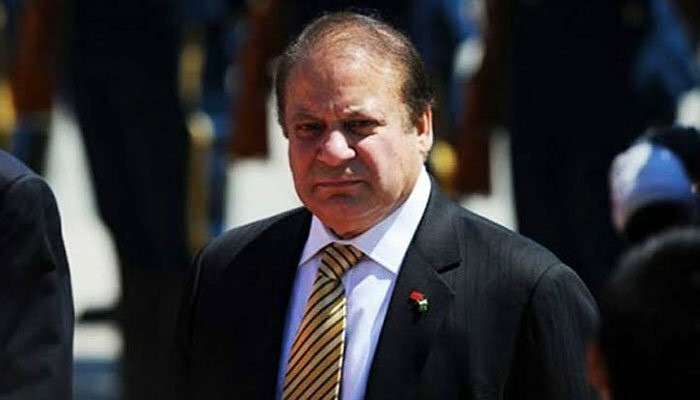 Nawaz Sharif discussed with Shehbaz Sharif about the future course of action of the Pakistan Democratic Movement (PDM) and the Pakistan Muslim League-Nawaz (PML-N). Both also held a discussion on the telephone about the candidate for the Punjab Assembly Speaker.

Moreover, PM on Wednesday said despite prevailing mammoth economic challenges, the government would make Pakistan to emerge as a great country, without bowing before the fascism and propaganda by the Pakistan Tehreek-e-Insaf leadership.

The prime minister, in his address at the National Assembly, said the united opposition had accepted the challenge of assuming the government just to save the state as the country was at the verge of default with record inflation and unemployment.

Rubbishing the propaganda of “imported government”, he said he did not become the prime minister through the backdoor, rather for the first time the parliament changed the government through a constitutional process.

The PTI government violated the Constitution through the National Assembly deputy speaker and the president through the dissolution of the assembly, he added.

He said the constitution also defined the powers of the legislature as well as the judiciary, but unfortunately, a mockery of the constitution was made during the last 75 years by imposing martial laws which also led to the country’s disintegration and weakening the democracy.

He said contrary to Pakistan, the neighbouring countries, which were far behind it vis-à-vis development had excelled and also got rid of the International Monetary Fund after improving their economies.