Pak vs SL: Sri Lanka in strong postion after extending lead over Pakistan 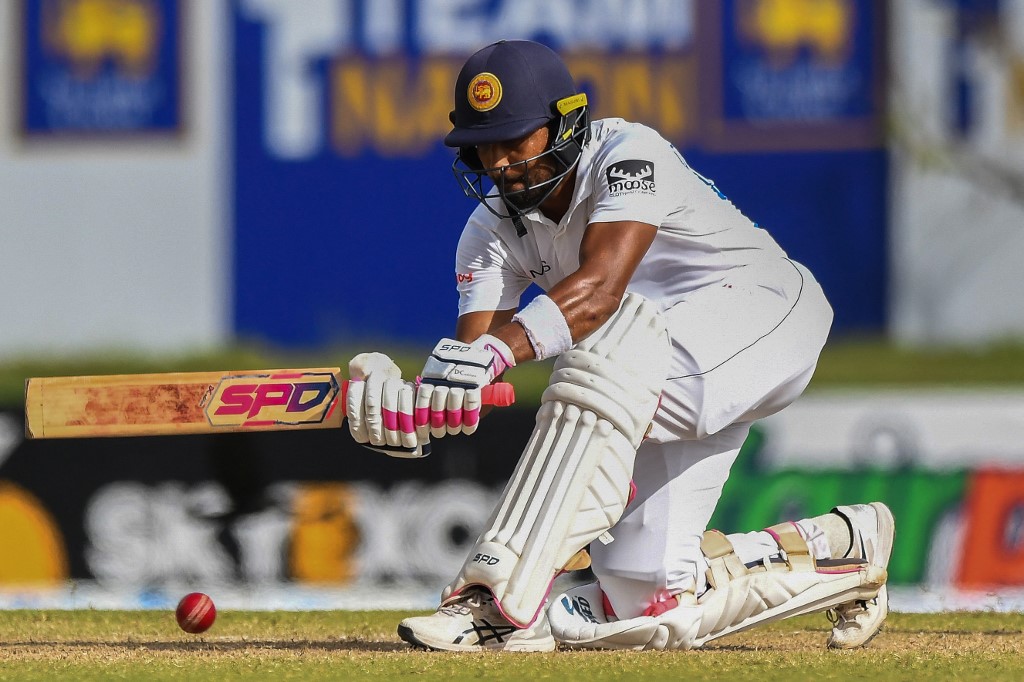 GALLE: Sri Lanka extended their second-innings lead to 444 in the second Test on Wednesday after Dhananjaya de Silva and skipper Dimuth Karunaratne, who batted through pain from a back injury, hit half-centuries.