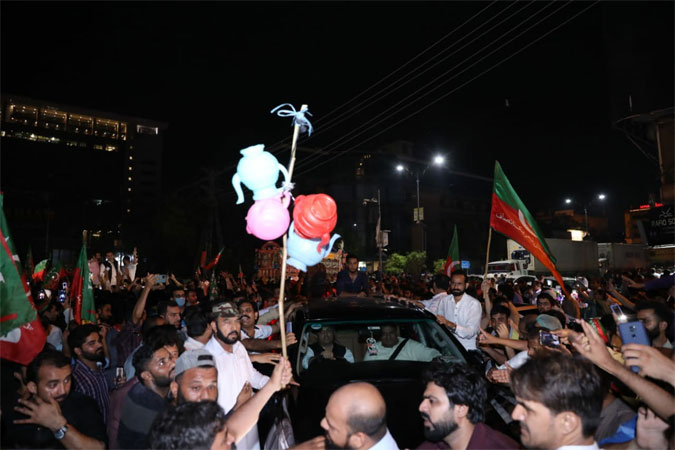 The PTI members staged demos in all major cities on Friday following election of Hamza Shehbaz as Punjab chief minister.

In Lahore, a big demo was held at Liberty Chowk. The PTI activists also protested outside Supreme Court Lahore Registry against the ‘manipulation’ of Punjab CM Hamza Shehbaz’s re-election.

According to a private TV Channel, a group of protesters also tried to get into the building. Key leaders including Fawad Chaudhary and Hamad Azhar too reached the spot. 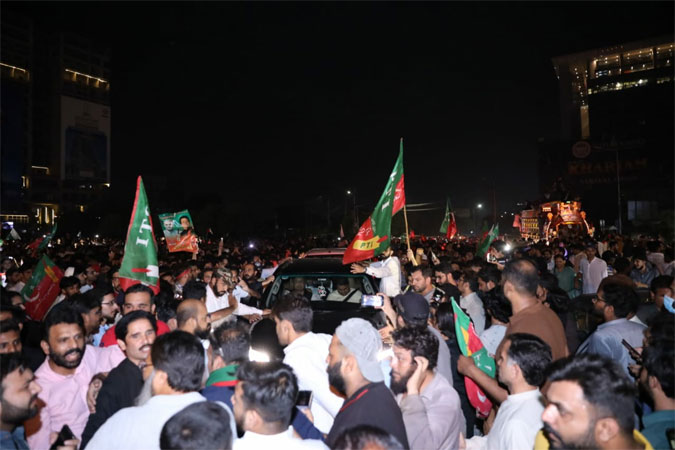 Former prime minister Imran Khan had given a call to hold a nationwide protest. “I want to appeal to the nation to record their peaceful protest against the Punjab Assembly developments tonight,” Imran Khan said after the ruling of the Punjab assembly deputy speaker, declaring Hamza has been re-elected CM. 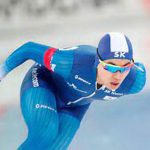